• "I had one corporate gig, and then the rest of the year was so dry. That period was difficult until January." Esther Kazungu 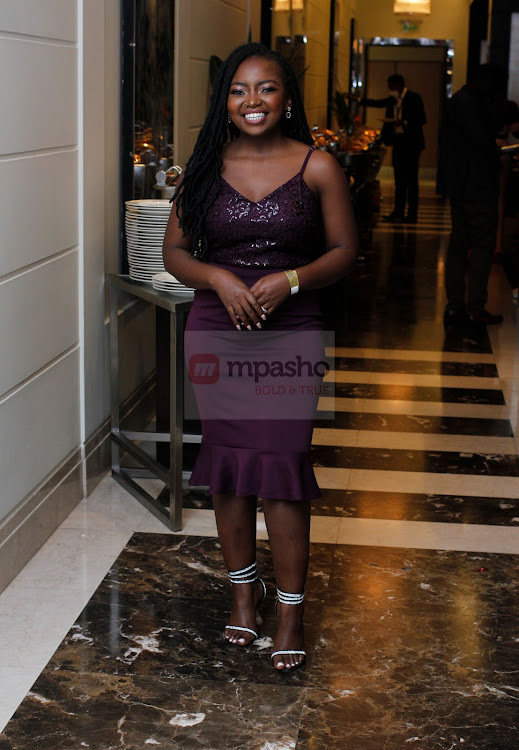 Trust Esther Kazungu to bring out the drama from 'distinguished' members of parliament who get unruly, hurling insults at one another.

Just a year after fully venturing into content creation, Esther Kazungu has become famous for comentation of parliamentary proceedings in Kenya and South Africa.

Esther started creating content while working at Radio Africa Group, but later quit her job in April 2020 to venture into full-time content creation.

"I started creating content in 2016 but I was on and off. When we started working from home, I slowly got into content creation then eventually I decided I want to pursue it alone."

Speaking to Mpasho, Esther Kazungu said she was not a social media bigwig when she made the decision to quit her job.

Even though she likes covering parliamentary sessions, Esther says she is not tied to politics only, but is also passionate about civic education.

"I did one video and people started saying give us this, I married that with civic education. I am passionate about young people being knowledgeable about what's going on in the country. I am not boxed, I do whatever idea that comes into my mind," Esther Kazungu added.

The Linguistics, Media, and Communications graduate had her share of challenges after quitting her job.

"I had one corporate gig, and then the rest of the year was so dry. That period was difficult until January. This year has just been back to back, survived wholly on brand collaborations," she explained.