'I had a small chance of survival,' Kenyan actor after horrific shooting in US

"I was a victim of senseless gun violence. As I walked out of a gas station in South Carolina, I was shot 3 times in the chest, shoulder and back." - Sammy Nagi 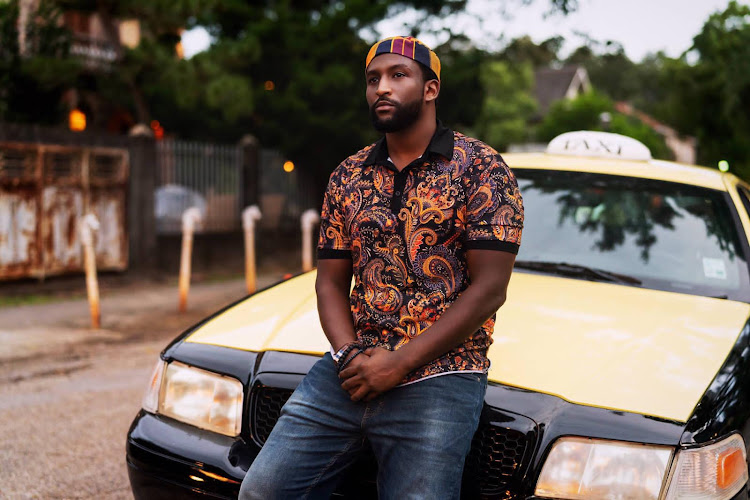 Kenyan actor Sammy Nagi Njuguna has opened up on his near-death experience after being shot 3 times in the USA.

The horrific incident occurred on October 7, days after the premiere of 'Black as Night'; a movie that Nagi was featured.

Speaking to Mpasho, Nagi termed his survival from the shooting as a miracle.

"I serve a God of miracles. On October 7th, I was a victim of senseless gun violence. As I walked out of a gas station in South Carolina, I was shot 3 times in the chest, shoulder and back. Close range.

I was rushed to a local hospital and underwent 2 surgeries. I was in a coma for almost 3 days and given a small chance of survival," Nagi shared.

While sharing his testimony, the renowned actor advised Kenyans to endeavor to be close to God.

"As of today, I’ve almost fully recovered and I know it’s only from the Grace of God. His angels were with me as my kikuyu ancestors protected me.

No permanent damage, I’m walking, talking and running just like before. I’m on a full road to recovery. I would tell my fellow young Kenyans to get right with the most high because you never know the day or hour. Life is so precious," he said.

Even after suffering the gunshot wounds, Nagi counts his role in the 'Black as Night' movie is one of the reasons to smile amid the pain he is feeling.

He thanks his fans for their prayers and support.

"The same God that put me on TV and in Hollywood movies is the same God that brought me back to life after being shot 3 times. What began as a tragedy is now my testimony. What the devil meant for evil, God has now used for good.

Thank you for the love and support you have shown me. I appreciate your prayers from the bottom of my heart. My experience has been nothing short of miraculous. I give God all the glory."

“In the army, there is a certain code. You keep your mouth shut. There are some unwritten rules. Stuff does get covered up, you protect your own.” - ...
Crime
1 month ago