• "Men who cook are more romantic than those who don't, if you are a man trying to woo a woman maybe you should try cooking." -Sam west 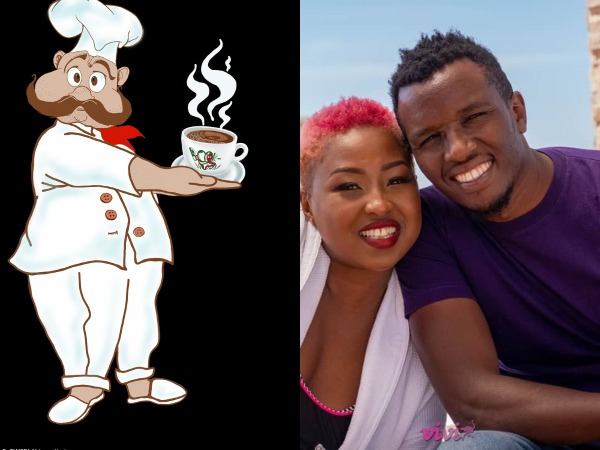 Would you cook for your woman or are you the type that says hio ni kazi ya wanawake?

For decades cooking has always been assumed as a role set aside for women but that shouldn't be the case.

Speaking exclusively to Mpasho, Motivational speaker Sam West says men should embrace cooking as it's a turn-on for most women.

'Men should cook. Personally, I love cooking, cooking is not a female duty, even Jesus cooked for the disciples.

There are also other men in the bible who cooked and they were very good cooks. Such men include Esau.

Men who cook are more romantic than those who don't, if you are a man trying to woo a woman maybe you should try cooking."

'It's your partner's responsibility to protect you against toxic in-laws,' -Sam West

Sam west says it's the duty of your partner to protect you against your in-laws especially if they are toxic.
Exclusives
1 month ago

The celebrated rugby player is a foodie who has even trained his cute daughter to cook. He refers to her as his little iron chef. His  Teriyaki.

Rugby player Dennis Ombachi also known as the Roaming hef is a mean chef whose food is to die for.

He recently launched a restaurant where his fans and customers can order food from.

For him, cooking is something he has always enjoyed.

The TV host I love being in the kitchen when he is away from the screens.

Ladies how true it is that you love men who can cook?