'It was scary,' Rufftone speaks on Daddy Owen's depression

• "You would call at 1 am and the guy is still up. When it got to that level it was scary because I had never seen him in such a situation before." - Rufftone 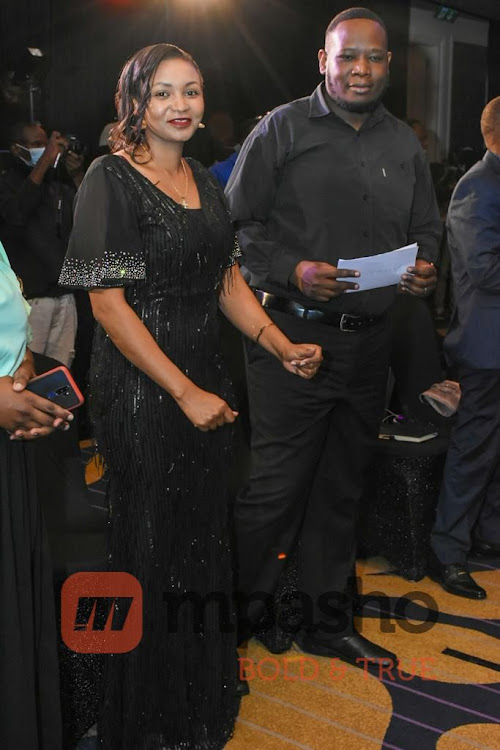 Musician Rufftone has opened up about walking with his brother Daddy Owen through his depression and divorce journey.

In an interview with Mpasho, Rufftone said that Owen's depression was one of his most dark moments.

"You would call at 1 am and the guy is still up. When it got to that level it was scary because I had never seen him in such a situation before," he said.

"It was such a dark time in his life. What i learnt about Daddy Owen, he was open. He actually did an open surgery infront of the entire country."

The 'Mungu baba' singer said that he is proud of Daddy Owen for setting an example for people to open up when undergoing mental illness.

"Divorce doesn't have to be marital only, you could have lost a job money or investment, friendship or your vision. He walked through all that disaster as people were watching, people proved that it was not easy," he said.

Rufftone revealed that Daddy Owen became closer to God, and was able to create an album.

"I am so happy about the way he handled the divorce, and it is proof that Christ is the answer to every crisis. He anchored onto christ.

The lord navigated and now he is launching his album out of the dark space he was in, something new has been birthed; a new album."

Check out photos from the alum launch taken by the super talented Mercy Mumo. Swipe left... 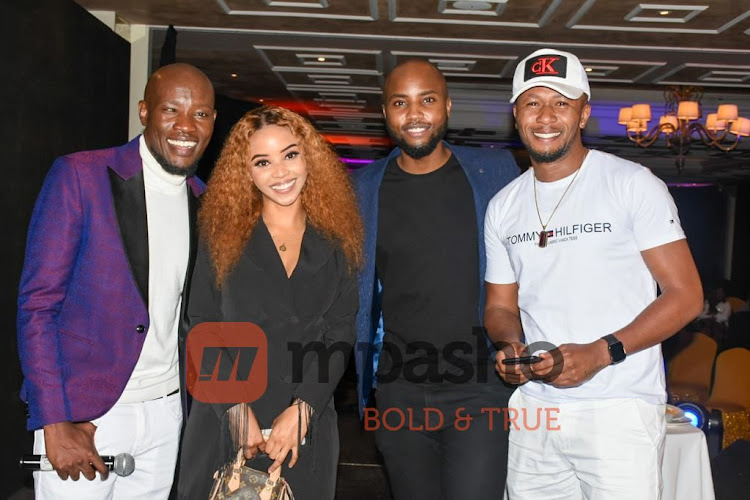 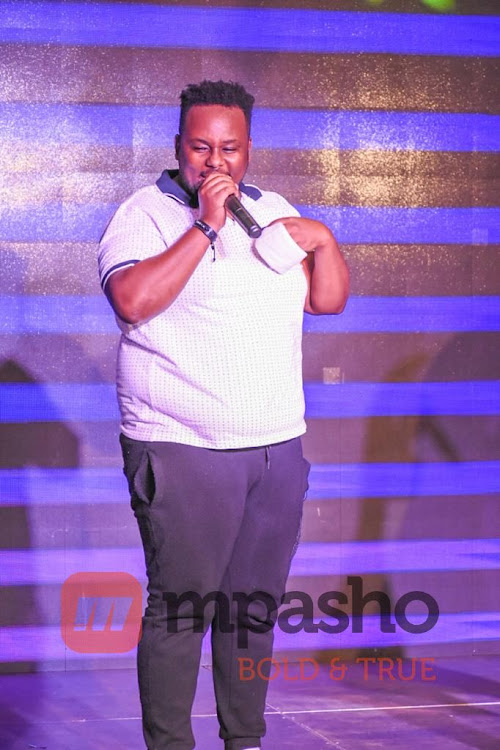 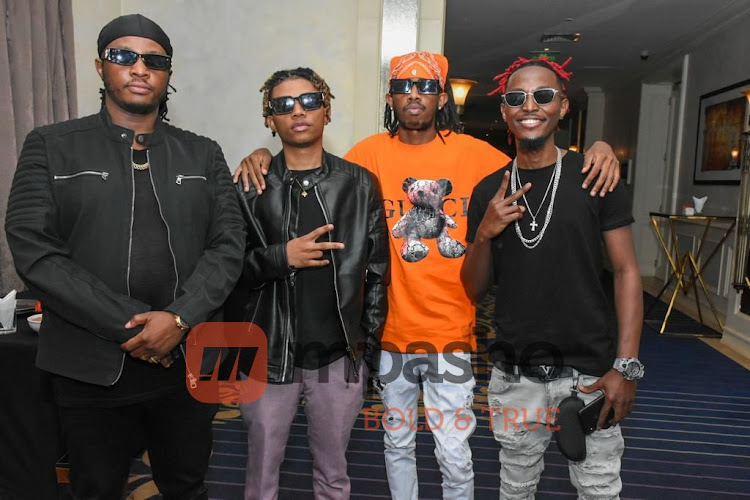 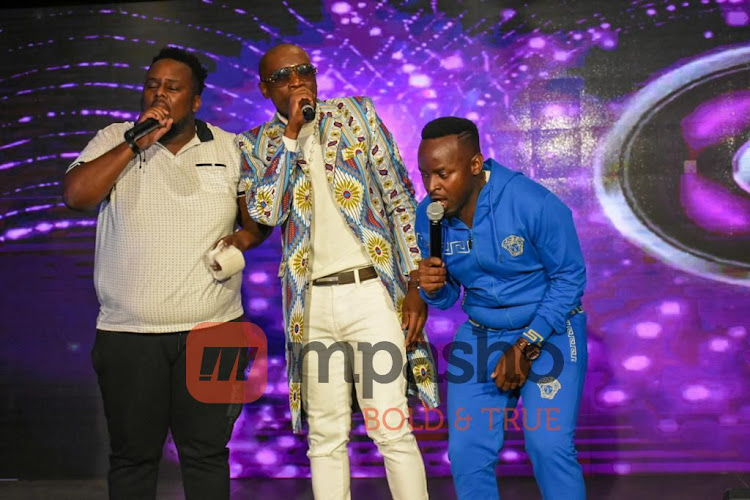 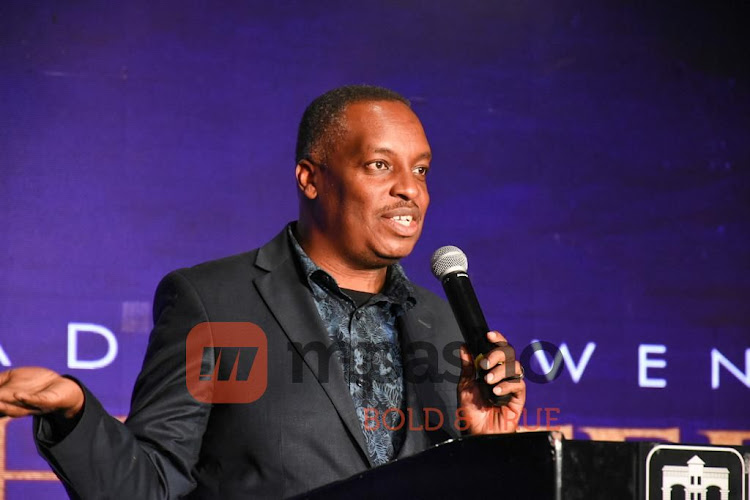 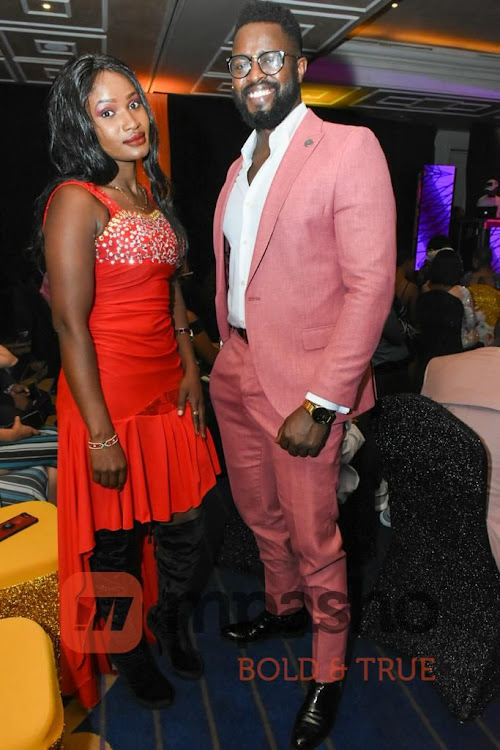 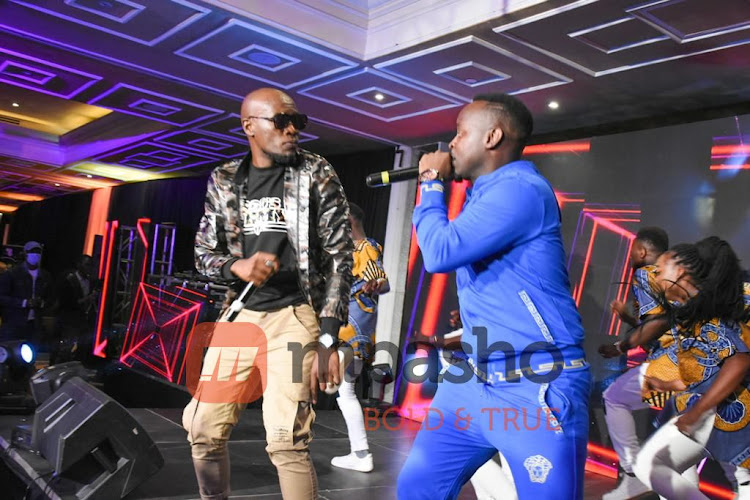 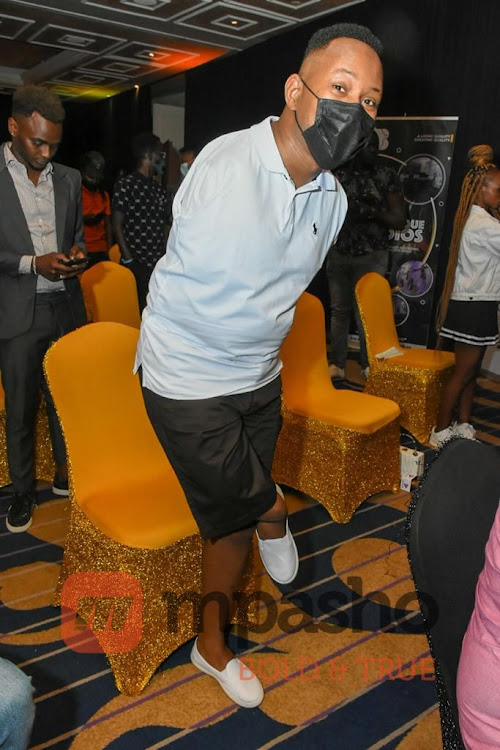 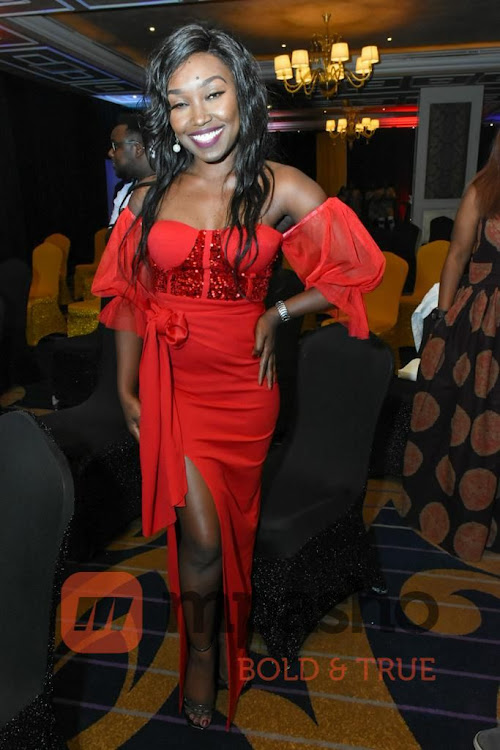 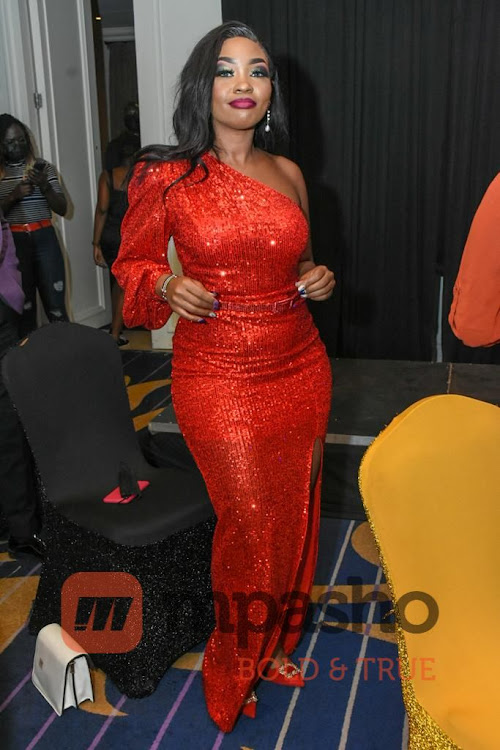 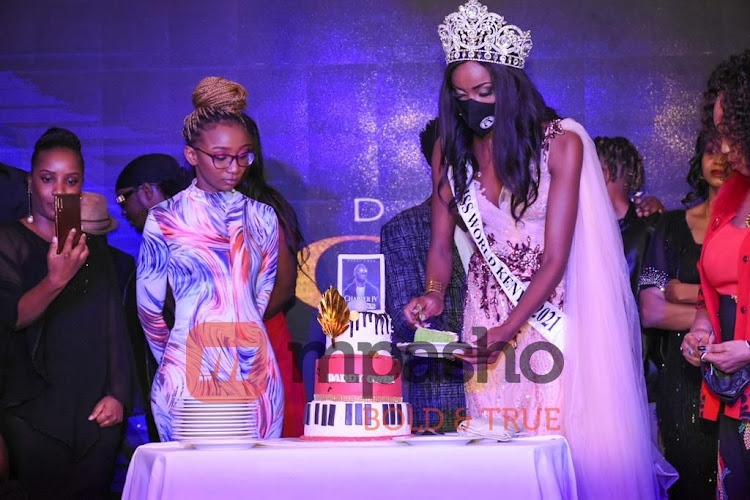 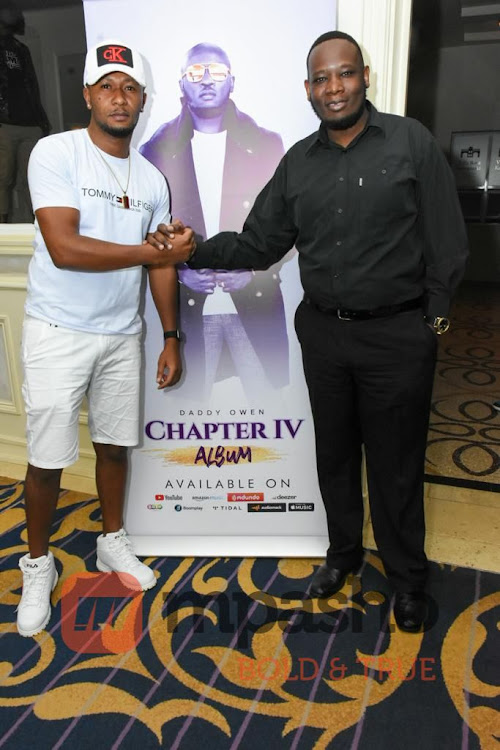 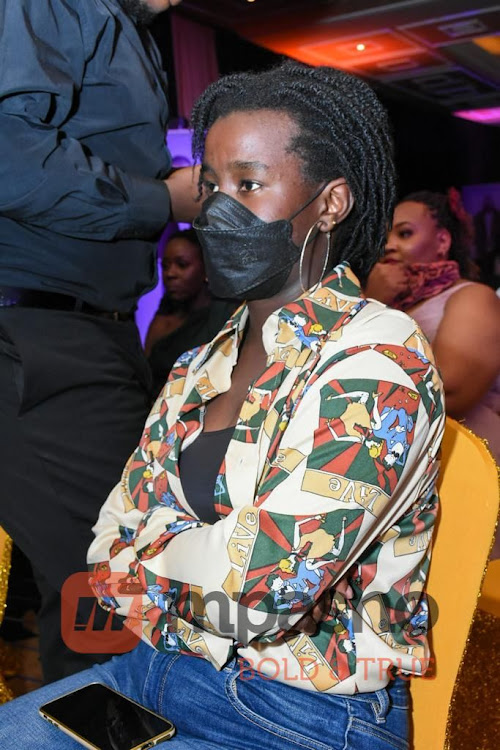 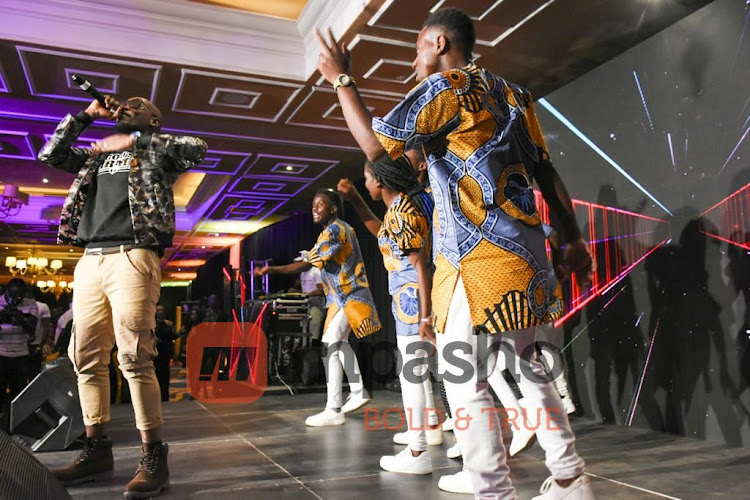 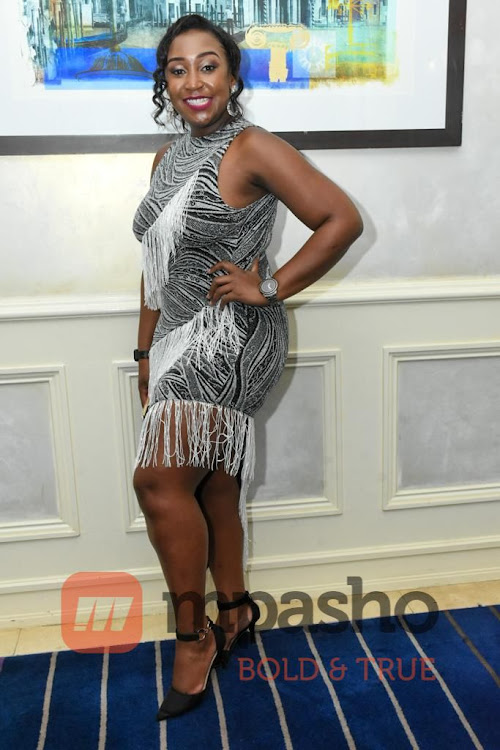 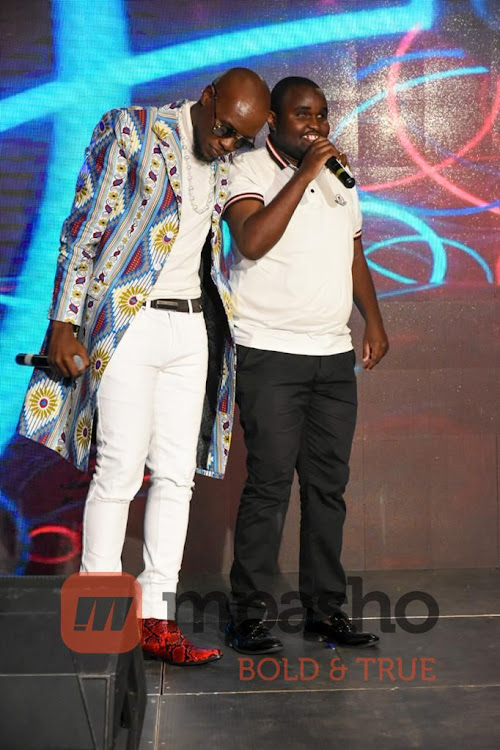 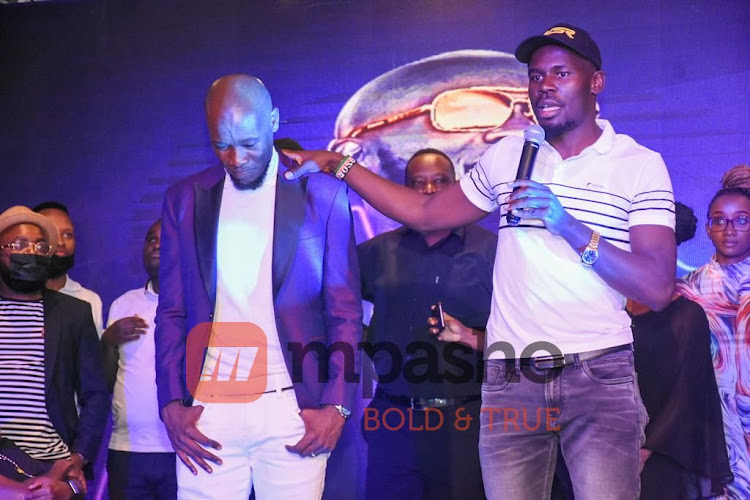 Daddy Owen has done 3 collabos with international artistes and 6 with local ones.
Exclusives
1 year ago