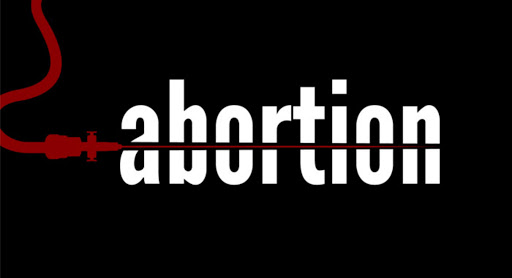 A 16-year-old form two student at a Bungoma school is fighting for her life at the Webuye referral hospital after ingesting herbal medicine to terminate a three-month-old pregnancy.

The girl, name withheld, is said to have been impregnated by a close relative.

Speaking to KNA from her hospital bed, the girl claims that her paternal uncle has been engaging in sexual escapades with her since she was in class six and in return gives her money and other items required in school whenever her parents were unable to provide them.

She narrated that when she broke the news of her pregnancy, the uncle whose wife works away took her to a herbalist who gave her herbs to aid in terminating the pregnancy and told her not to tell anyone or he would kill her.

She said that the herbal medicine almost killed her since she had been instructed not to tell anyone.

"After taking the herbs, hell broke loose. In the night, I could not bear the pain. I was bleeding profusely. I felt like I might die, that's when I told my mum," she said.

Her mother was shocked as she had never suspected anything going on until the night she found her daughter lying in a pool of blood and made frantic efforts to rush her to the hospital.

“I am saddened about this," was all she could whisper.

The incident was reported to the area chief  Washington Msafu who escalated the matter to Luuya police station and a manhunt for the uncle who disappeared launched.

He condemned the incident and asked parents to be close to their daughters to avoid such cases.

The family is appealing to the police to help them find the culprit for justice to prevail.

Victoria Atieno was waiting at a Nairobi bus stop when she felt blood gush from her body, the result of a secret, self-induced abortion -- a method ...
Exclusives
1 month ago