• The film follows three young artists as they try to navigate the complicated music industry in Kenya. 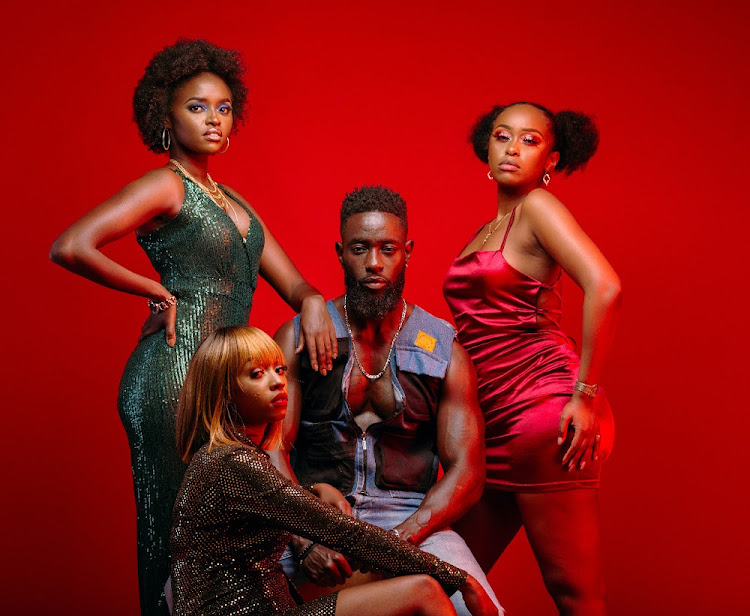 Created and directed by Enos Olik, the film follows three young artists as they try to navigate the complicated music industry in Kenya.

Speaking to Mpasho, Olik says he can relate to the story since he has been a director and producer for several music projects in Kenya.

However, Olik says the film is not based on a true story, nor his personal experience as a creative in the music industry.

"It is just a culmination of what happens around and we were able to make this fictional story that kinda relates to what happens normally in the music industry," he said.

The intriguing drama series depicts the music industry in Kenya, where fame equals success, some will do whatever it takes to make it to the top.

Here is a video of the 'Famous' casts in an interview with Mpasho.

Self proclaimed Africa Pop Star Nadia Mukami is trying to keep her bedroom matters out of the headlines.
Entertainment
1 month ago