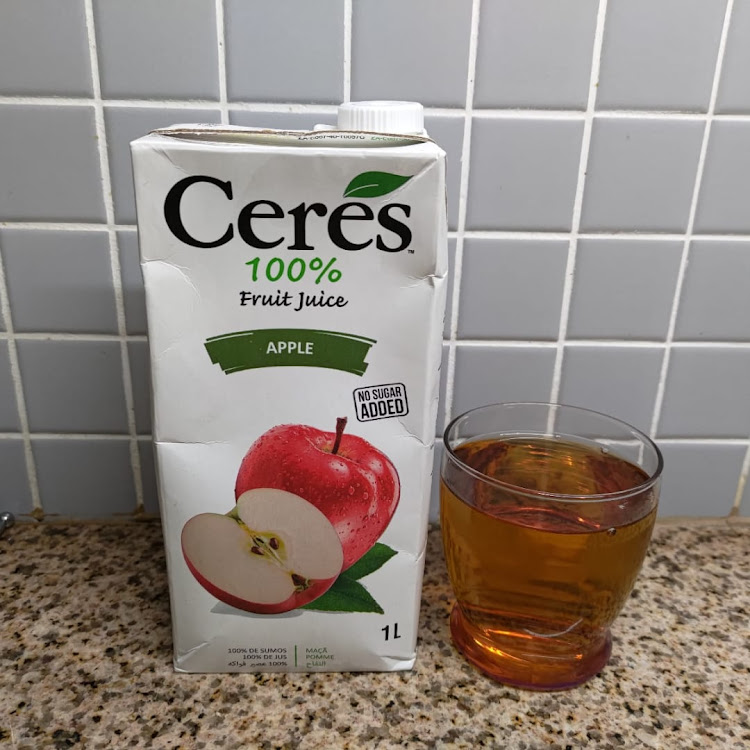 KEBS has reacted to the widespread circulation of an alert issued by the COMESA Competition Commission, on the recalling of contaminated Ceres 100% apple, due to high mycotoxin levels.

Mycotoxins are toxic compounds that are naturally produced by certain types of moulds (fungi). Moulds that can produce mycotoxins grow on numerous foodstuffs such as cereals, dried fruits, nuts and spices.

Mycotoxins appear in the food chain as a result of mould infection of crops both before and after harvest.

Some of the health effects found in animals and humans include death, identifiable diseases or health problems, weakened immune systems without specificity to a toxin, and as allergens or irritants.

Pioneer Foods International, South Africa, the manufacturers of the Ceres 100% Apple juice brand, has confirmed that part of Ceres 100% apple juice affected by the recall was manufactured on date June 21, 2021, part of which was exported outside of South Africa to other countries, including Kenya.

The consignment destined for Kenya arrived in the country on or about September 28, 2021.

In a statement, KEBS' managing director, Lt Col (Rtd.) Bernard Njiraini said, "a team of KEBS officers visited the premises of the Ceres 100% apple juice in-country distributor, on October 14, 2021 and confirmed that the 300 cases of 12 x 1 litre packs of Ceres 100% apple juice that were imported are still within their premises and none has been released into the market."

Adding, "The affected batch has been placed under seizure awaiting the disposal of the same based on the self-declared non-compliance.

Meanwhile, applying the principle of extent analysis samples were drawn from other batches of the product from within the premises of Weetabix East Africa Ltd for analysis to confirm if the exceedances in the levels of the contaminant is limited to only the affected batch or extend to other batches."

Njiraini noted, "Further surveillance of similar products in the market will be conducted in the ensuing days to confirm that juices sold in the country are safe.

All entry points have been alerted to be on the lookout to ensure that none of the affected batches gets entry into the Kenyan market.

Juices have been placed on the high-risk list, to be released only upon confirmation that requirements, especially in the contaminant at issue, patulin, has been complied with."