• According to her neighbours, Agnes had been living at an athletics camp after differing with her husband. 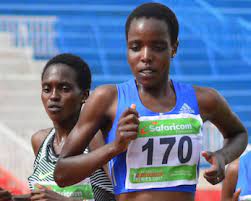 The news on the murder of celebrated Kenyan athlete Agnes Tirop has left sorrow in the hearts of many.

Agnes was found dead on Wednesday afternoon at her house in Iten, Elgeyo Marakwet County.

According to her neighbours, Agnes had been living at an athletics camp after differing with her husband.

She is said to have returned home two days ago following reconciliation by relatives and friends.

The news of her death was received with anger from her neighbours, who pelted stones at a nearby car out of anger.

Tirop has won medals at various international stages and last week she timed 30:20 in the women's 10km race at the Valencia Half Marathon

Here are Photos of Agnes Tirop's home where her body was found lifeless. 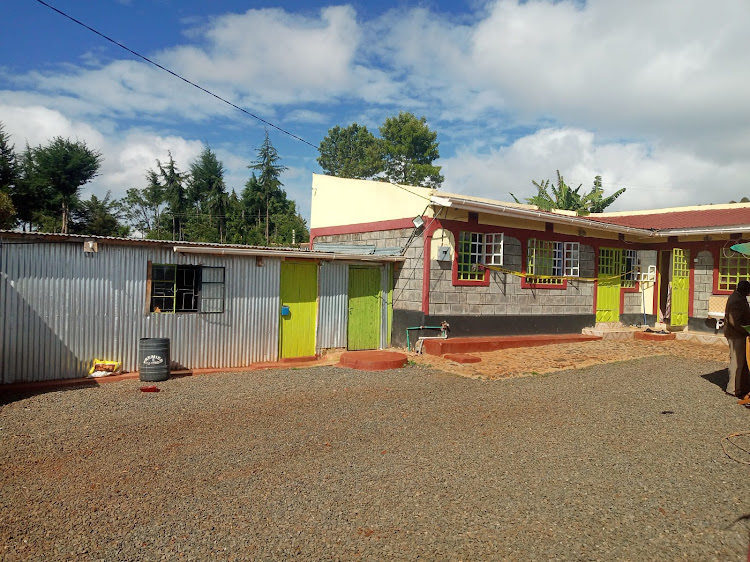 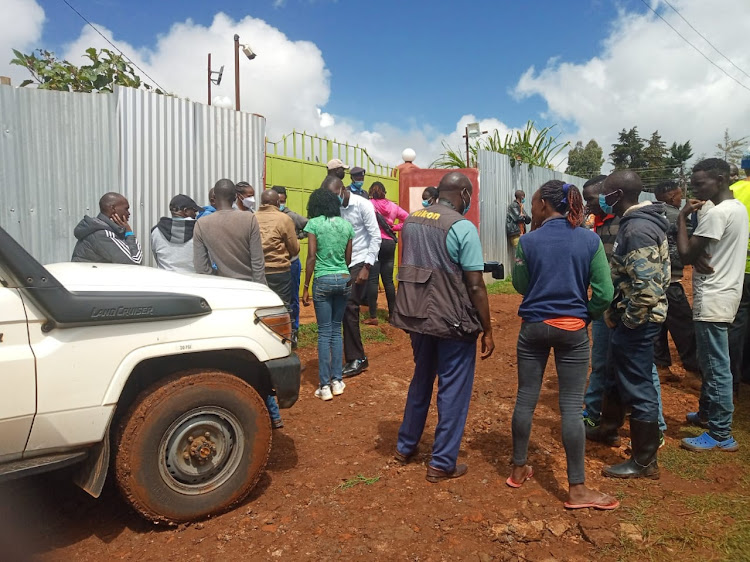 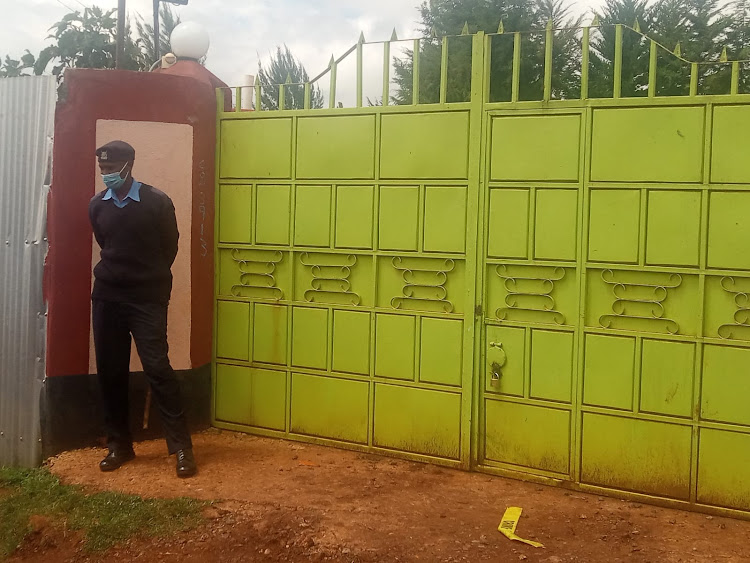