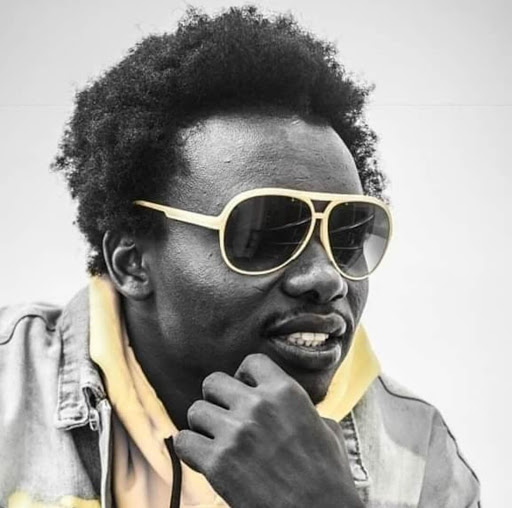 Rapper Majirani has no kind words to say about producer Visita. This comes after Visita narrated how hard life has been and the financial struggles he is facing.

Singer Majirani who worked with him says he expected his downfall.

"Visita has not been making money since he left Grandpa Records a decision which we all regret, my guy has a wife and children who need school fees and basic needs.

To be brutally honest, I expected it. My only worry is for how long will that continue because as a man when you see things going south you have got to summon yourself to a meeting, talk to yourself and make decisions that will determine your tomorrow."

He continued, "I last saw him in May while I was still residing around Mirema area of Roysambu, we had met to iron out our differences between him, myself and Kenrazy.

We had great plans to work together again but sadly our selfishness and personal egos couldn't allow it.

A week after that meeting, I uploaded a new music video which had been done by Visita, guess what? He decided to report the project to YouTube and it got pulled down after I had spent over Ksh 100,000.

I felt bad, of course, he expected me to go looking for him and beg him as I always did but chose to go mute."

He explained, "A few months ago, he got sick after he got evicted from his home, went to the hospital and well-wishers came through for him, he got less than Ksh 80,000, he had pending bills, the cash wasn't enough now he is back to square one."

Majirani added, "Please let's help him enough to stand up once and for all...because I know you guys will soon get tired. To Visita, poverty doesn't know you bro, and it knows no one it only fears those who face it so get out of your comfort zone, it is 2021, not 2014 bro you know what I mean, get out and go to work. Those children need you, if music isn't paying allow yourself to swap careers."

"I just walked away, guys called me, called my mum. It was a hard decision to make." - Swapo
Entertainment
2 days ago