• Smoking bhang made him an unwanted person around church officials, whom he used to work for as a music producer. 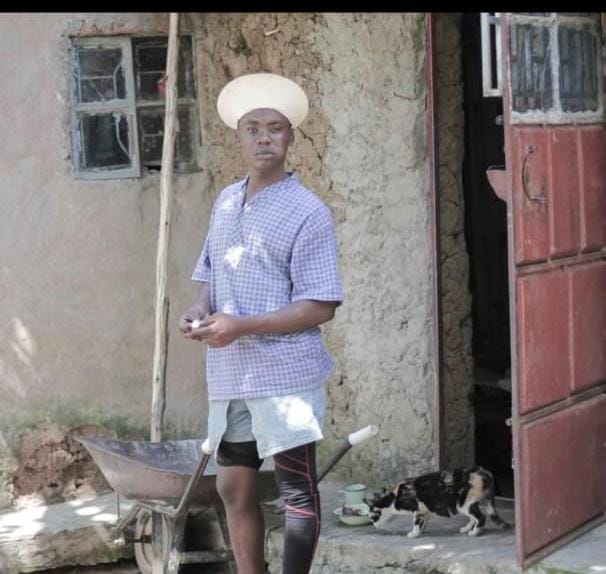 Speaking to Mpasho, the Luhya comedian says he started making money from vernacular content 6 months after his debut in 2018.

"The first pay I got from YouTube was Ksh 8,000. At the time, I had close to 5000 subscribers. It was a lot of money for me then, I had been doing art but had never earned anything," he said.

As years go by, the comedian says his earnings also increased and he once earned KSh 50,000 from the online content.

However, Choffuri was once a rejected stone at his home due to drug addiction.

The comedian says smoking bhang made him an unwanted person around church officials, whom he used to work for as a music producer.

" I started lacking clients for even small video shooting projects. I used to work for churches, some pastors refused to work with me. I could do it openly and they did not like working with a smoker," Choffuri explained.

After sensing that bhang addiction will ruin his future goals, he stopped it.

"It is difficult to quit, but it depends with what you have gone through because of addiction." 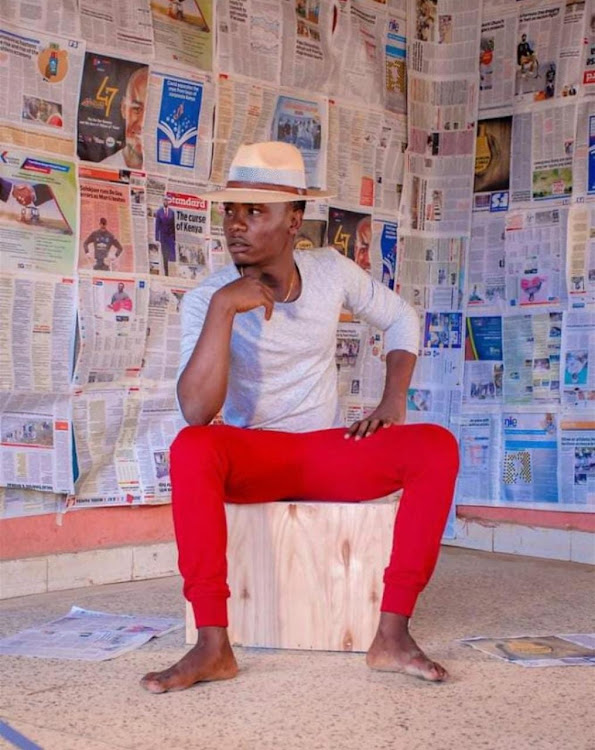 The comedian says he is yet to get endorsements from businesses, and is keen on producing content that will be relevant for all Kenyans, and not only his community.