Why I will donate my body parts - Gerry Wainaina 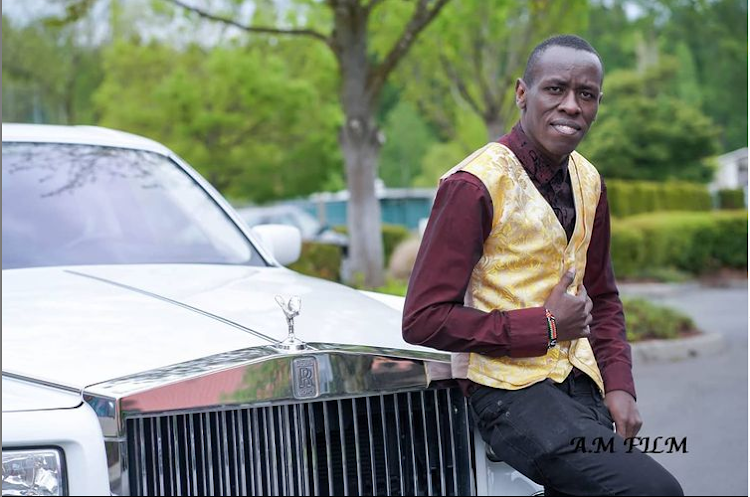 Saxophonist and gospel star Gerry Wainaina has been speaking up on the importance of getting regular health checkups because that saved his life.

Speaking extensively about his journey to recovery, Gerry spoke to Mpasho about donating his body organs to help someone else who needs them, once he dies.

Himself a kidney transplant recipient, he talks all about it in an earlier interview which you can check out here.

Gospel entertainer Gerry Wainaina said,"So writing a will is a good thing for the government to facilitate if one is a donor or not. From my life ...
Exclusives
1 week ago

Gerry spoke about his recovery journey.

"It feels great even though a transplant is not a cure for kidney failure you begin a new journey of taking care of this foreign organ.

But when I think about how dialysis was hard on my body I want to keep following the doctor's directive to prolong the life of this kidney."

He also stressed the importance of being a donor instead of leaving your viable body parts to wound up as ant food.

"Yes, I will be a donor of any body part that potentially works. Here in America, it's like a norm so on your Identification card it indicates that you'll be a donor. There are many organs to donate including the heart, lungs kidney, pancreas, cells and even just normal donation of blood."

He continued, "As for the will, yes it just eases the commotion after you are gone and puts things to order. Even though speaking about death is taboo, you know. I always say, if we freely talk about going to heaven death should be included because that's the transition."

But is it easy to convince Kenyans given the cultural beliefs and customs?

Gerry noted, "It is the hardest thing because speaking about death is taboo. I always say if we freely talk about going to heaven death should be included because that's the transition unless people assume they'll use a nduthii to see Jesus."

On the projects he is working on Gerry explained, "Currently, I have registered a foundation Mkenya Marekani Foundation that will help African immigrants be educated on health and encourage annual screens.

Because most diseases if not all can be prevented and or cured but we only go to the hospital in excruciating pain which leads to premature deaths."

Adding, "I run Mkenya Marekani TV on YouTube a platform that gives generous information on how to come to USA, opportunities available among other matters."

During the pandemic he says he sometimes cried, overwhelmed by the rampant death, but adds that philosophy kept him from fainting with distress and ...
Lifestyle
5 days ago