Shakira responds to being named in the Pandora papers 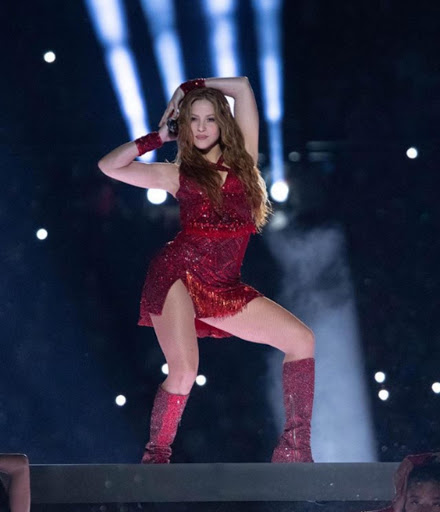 An investigation based on one of the biggest ever leaks of financial documents on Sunday exposed a hidden world of shielded wealth belonging to hundreds of politicians and billionaires.

The so-called "Pandora Papers" investigation -- involving some 600 journalists from media including The Washington Post, the BBC and The Guardian -- is based on the leak of some 11.9 million documents from 14 financial services companies around the world.

Some 35 current and former leaders are featured in the latest vast trove of documents analyzed by the International Consortium of Investigative Journalists (ICIJ) -- facing allegations ranging from corruption to money laundering and global tax avoidance.

They found links between almost 1,000 companies in offshore havens and 336 high-level politicians and public officials, including more than a dozen serving heads of state and government.

Lawyers for all three told the ICIJ the investments were legitimate and denied any suggestion of tax avoidance.

He is said to have shouted to his dad that ‘Lazima unipee mali yangu ama nikukate-kate’ (I demand my share of the inheritance or I will harm you).
Crime
1 week ago