Nonini: Why I ventured into the fashion business

• Nonini is determined to build a big fashion brand that will gain international recognition. 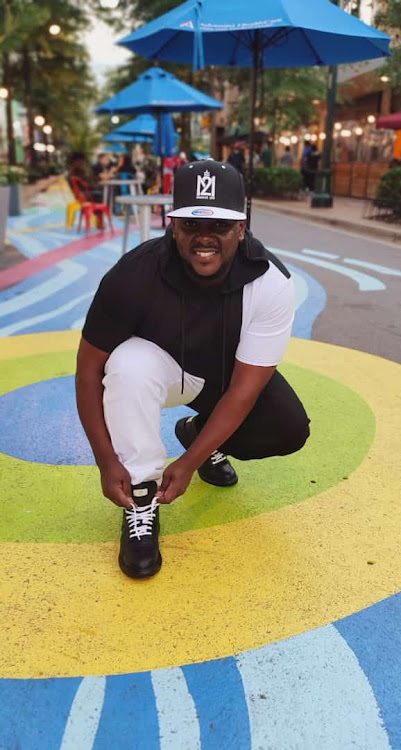 Herbert Nakitare, better known as Nonini has shifted his focus on music to building a big fashion empire.

Before launching his shoe brand, Nonini was into the fashion business, selling caps, hoodies T-shirts, suits and watches.

Speaking to Mpasho, the rapper revealed that his shoe brand has attracted customers from Kenya and beyond.

"My customers are worldwide because different people love different things in my apparel. I have my guys on the ground who deliver the items to people who order online.

I do not have a physical shop yet, but people can order online and just pay using their bank cards," he said.

The shoes are made in Italy and once an order is made, it takes around two weeks for it to be shipped and delivered to the customer.

He is determined to build a big fashion brand that will gain international recognition.

"I started my fashion apparel in the year 2000 after exiting the music industry. Now its mature enough to be independent. I want Mgenge2Ru to be a whole fashion store."

According to Nonini, he ventured into fashion because of his love for style.

"I appreciate creativity, I like it when someone sits down and makes something. I design the shoes myself," he said.

His craze for fashion goes back to when he was active in the music scenes. The singer shares that he used to style himself and would rarely wear other brands.

Will Smith finally confirms he's in an open relationship