Secrets from the grave! Nakuru doctor's cause of death to be revealed today 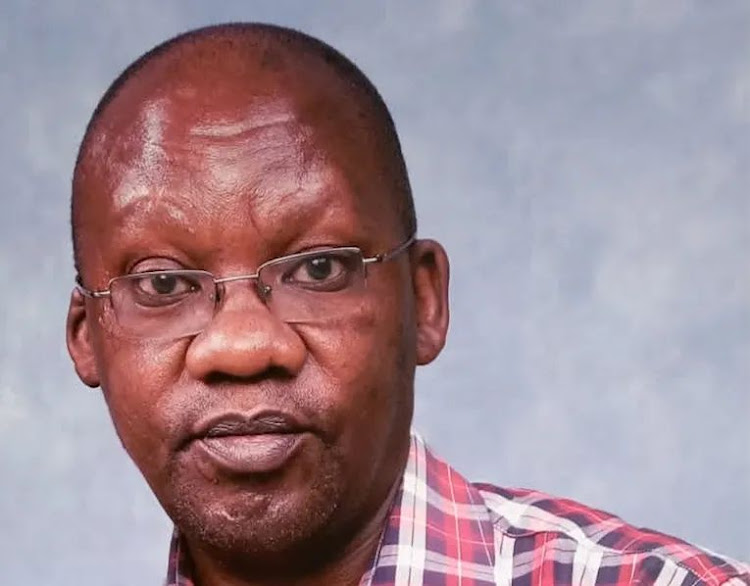 Post mortem examination on the Nakuru Medic suspected of killing his two children before attempting suicide has been deferred to today.

The examination on Dr James Gakara that was supposed to take place yesterday was deferred because the Government Pathologist in charge of the region, Tutus Ngulungu was away on official duty.

Family spokesman, Burton Njoroge said the examination will be conducted today at 8:00 am at the Rift Valley Provincial General Hospital where he died while undergoing treatment.

Doctor James Gakara died on Wednesday at the Rift Valley Regional Hospital where he was undergoing treatment after he attempted suicide by injecting himself with insulin overdose on Saturday.

Gakara is said to have killed his two children aged 5 years and 3 years on Saturday evening by injecting them with assorted drugs among them insulin.

The obstetrician-gynaecologist is said to have left the children lying dead in their bedroom and went to his bedroom where he injected himself with an insulin overdose.

Winnie assured her deceased children that she will fight for their justice and regretted leaving them with their dad.
Crime
4 weeks ago

The residents of Milimani Apartments, where two minors were allegedly murdered by their medic father, are organizing for psycho-social support for ...
Exclusives
4 weeks ago

Dr Gakara died on Wednesday while undergoing treatment at the Nakuru Level Five Hospital Intensive Care Unit where he had been admitted for three days and his body was moved to the mortuary within the same facility.

Njoroge said the family spent hours at the Nakuru law Courts seeking an affidavit to pave way for a postmortem on his body.

“Family representatives had to swear an affidavit to say that the body belongs to Gakara because police had initially booked him as an unknown person,” he said.

Njoroge said vital time was spent on acquiring the document and the pathologist had moved on to other assignments by the time the family submitted the affidavit to the morgue.

He said a requiem mass will be conducted at the Holy Trinity Catholic Church in Milimani for the doctor and his two children, a son and daughter on Monday next week with the burial set to take place at his home in the Mbaruk area of Gilgil Sub-County

Post mortem examinations on the children were inconclusive and samples were collected for further analysis at the Government Chemist.

“Medics suggested a toxicology test on the two bodies to ascertain the cause of death,” said Njoroge.

He said Gakara’s wife, Winnie Odhiambo has also been discharged from hospital and is recuperating at their other house at Milimani Apartment.

“Their other house where the murders and attempted suicide occurred have been secured for evidence in the investigations so the wife has to stay at the second house,” he said.

Odhiambo was first admitted at the Rift Valley Provincial General Hospital Annex on Saturday night after she suffered a shock on learning about the two deaths and attempted suicide.

She was released but collapsed again on Wednesday on learning about the death of her husband.

She was briefly admitted at the Rift Valley PGH high Dependency Unit and discharged to recuperate at home.

Gakara wanted to take his kids for lunch on Sunday and asked her about the best place to take them.
Crime
4 weeks ago