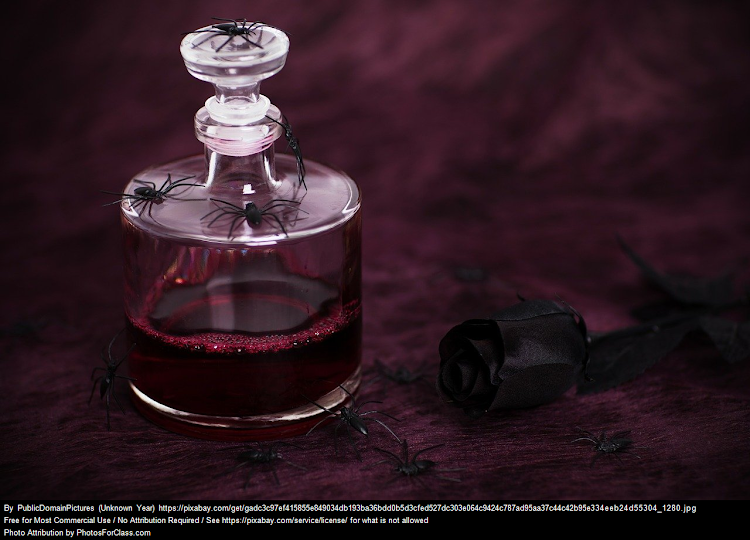 Kikuyu elders have given those associated with the recent brutal murders at Gatuanyaga area, Thika East Sub-county 14 days to come out and confess or they suffer God’s wrath as their victims.

The elders who performed a ritual cleansing ceremony at the place where a man was murdered and skinned a month ago condemned the murderers to suffer the same fate as their victims if they fail to confess.

They slaughtered a he-goat, poured its blood and burned it completely to ashes to cast off the evil spirits that have been causing the bad omen of brutal deaths in the area.

They also poured the Kikuyu traditional brew (muratina) praying to their gods to drive evil spirits of brutal murders and abnormal deaths from the area.

According to the Gikuyu culture, a goat of one colour is slaughtered and burned to ashes to cast the evil spirits and curse those involved in the spirits.

The ceremony that was held in the presence of locals was led by Kiambu council of elders’ chairman Njoroge Karatu.

“We have given the murders 14 days to come out and confess or else they will face brutal murders as their victims. God’s wrath will befall them,” Njoroge said.

The elders suspected that the spirits of murders may have been dumped at the place by witch doctors after performing rituals from people’s homes.

He added that witch doctors have flocked the area displaying posters to advertise their services, and were to blame for the evil spirits.

“We are accusing them because before they flocked this area, such cases of brutal murders were unheard of. We suspect that they have dumped their evil spirits here,” he said.

He said the area was considered by murderers to kill their victims because it’s deserted and bushy wondering why they were not being committed elsewhere in the sub-county. 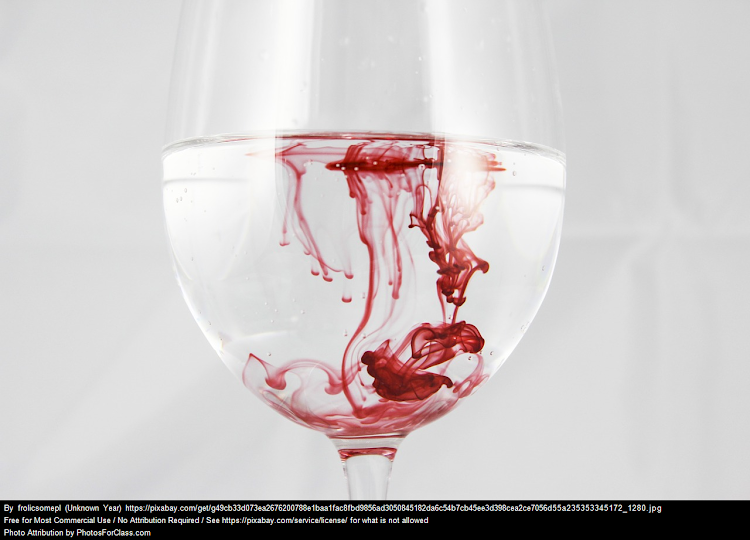 They also said most of the murderers were non-locals.

“Why can’t they commit these crimes in let’s say Thika, or Ngoingwa? How would someone drive all the way from Ngong in Kajiado County to brutally slaughter his wife in Gatuanyaga? What drew them to this place if not the spirit of death?” said Chege wa Gathu, another elder.

The elders at the same time called on the government to beef up security in the area to address such cases in future.

Early this week, Kiambu Governor James Nyoro said working closely with the County’s security leadership, police officers found not up to the task will be transferred.

The most recent murder reported in the area was of a man who was killed by a mob after brutally slitting his wife’s throat in the presence of their four-month-old baby and leaving her body in a car. He was flushed out of a bush by residents as he attempted to commit suicide and was stoned and beaten to death.

They were said to have travelled from Ngong on a family tour when the incident happened.

Early this month, a man was murdered and skinned in the area by unknown people and early this year, a primary school pupil was brutally murdered and somebody parts removed as he went to a market to charge his father’s mobile phone.

"Leaving you lying lifeless in that mortuary bed is the worst thing that has ever happened to me in my life..."
Exclusives
4 months ago