'My love is strong!' Ngina Kenyatta's crush speaks after she gave birth

• "My heart skipped a heartbeat, I can't believe it!" - Vihiga man crushing on Ngina Kenyatta

The news of President Uhuru Kenyatta's daughter, Ngina Kenyatta giving birth at a city hospital has come as a surprise to many Kenyans.

One notable person who has really been shocked by the news is one Beverton Mukalo; the son of a cane cutter from Vihiga County.

Months ago, Shem wrote a love letter to the president's daughter, seeking her hand in marriage.

Mpasho caught up with Shem after the news that Ngina Kenyatta is the new mother in town.

"My heart skipped a heartbeat, I can't believe it! When there were rumors that she had gotten engaged I didn't believe it," he remarked.

Regardless of the current developments, Shem still hopes to win the heart of the president's daughter.

"I believe am still in the race. British billionaire Richard Branson married his current wife when he was engaged to somebody else. I will keep shooting my shot," Shem said.

But why do you think you are better than the other man? I asked Shem;

"I am bringing much more to the table, intelligence, ambition, a self-made man, am a billionaire in waiting. My love for her is still strong." 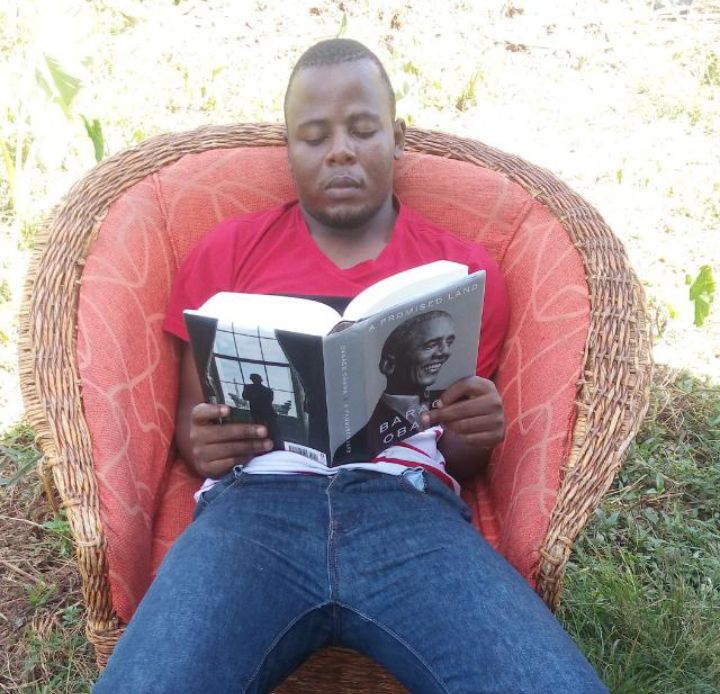 When there were reports that Ngina Kenyatta was engaged to another man, Shem took to his social media to dispel the claims.

"She has not come out publicly to say that she rejects my romantic overtures. I remain unfazed in the face of these gutter press suggestions that are clearly designed to dampen my spirits and soil the rather stellar reputation of a woman who has rekindled love in my heart.

The bloggers who are proliferating these malicious stories on the web have one goal in mind; to paint her as a money-minded smug loath to marry a man who does not belong to her class.

I have made my case as to why I am the best for the president's daughter. I strongly believe that I am the strongest candidate in this race and that she will make a decision that is in her best interest."

All we know about President Uhuru Kenyatta's grandchildren

This week President Uhuru Kenyatta will become a grandfather again. His only daughter Ngina Kenyatta was at a city hospital giving birth yesterday ...
Entertainment
4 weeks ago