•" I have come of age where I can express a genuine love for God. So I am neither a secular nor a gospel artist." -Vivianne 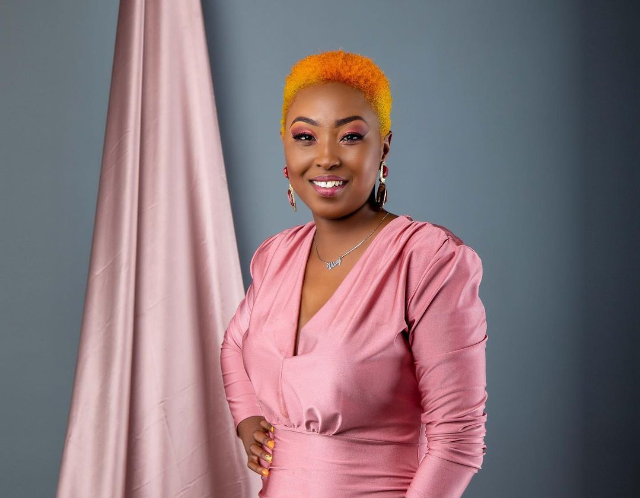 Kenyan artiste Vivianne has in an exclusive interview with Mpasho revealed she has not quit being a secular artist.

Vivianne was responding to queries by fans after she recently released a gospel jam dubbed 'Nimechoka na Kugambo.'

" The song is an honest conversation with God.

By the time my team and I were working on it, we wanted a song that would speak to the hearts of people.

People are broken, there are heightened cases of suicide, brokenness, loneliness, broken families

All those are because people are empty and ill-informed as they are feeding on the wrong sources.

There is a lot of hurt going on. "

"They even try to pimp you to politicians," Vivian on struggles female artistes face

Vivian was recently interviewed by Mpasho.co.ke, where she spoke on her experiences as a female secular musician in Kenya and the crazy expectations
Entertainment
4 weeks ago

Has she quit the secular scene?

"I have never felt like there is a line between gospel and secular, I feel we just impose pressure on people.

It's like it's illegal for someone who sings love songs to sing for God and vice versa.

It does not make sense because people feel like they are held in a 'jail' and most people (gospel) have broken away from that 'jail'.

Most of these artists are imperfect and very young. I have come of age where I can express a genuine love for God.

So I am neither a secular nor a gospel artist."