Piece by: KNA by Emily Kadzo 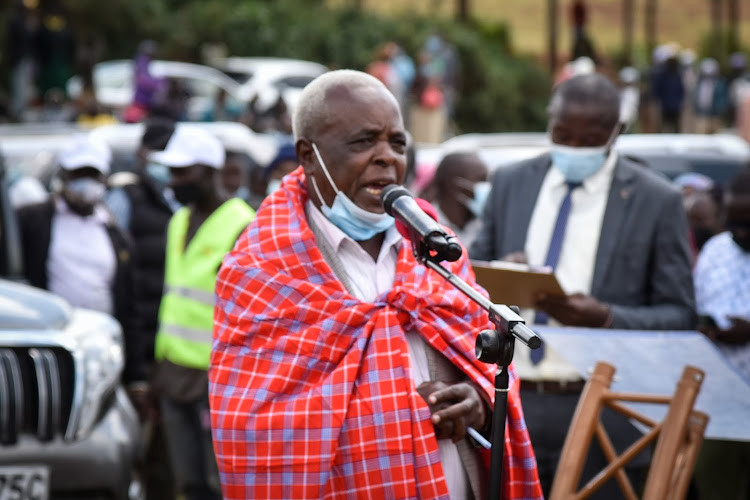 Muchai who hails from Elburgon in Molo Sub-county has been eulogized by many as a strong defender of the matatu industry, who also ventured in other businesses, including the timber industry and farming.

Molo Legislator,  Kuria Kimani, mourned Muchai as an entrepreneur whose ventures were successful and created employment opportunities to many.

“The cruel hand of death has robbed the nation of a vigour entrepreneurial spirit, that would have promoted further growth in the business sectors he was involved in,” mourned the Member of Parliament (MP).

Former Molo MP,  Jacob Macharia, also sent his condolences to family, saying that the County had lost a resourceful opinion leader who was always present at public forums where he gladly made his positive contributions with regards to the issues at hand.

In the matatu sector,  Macharia noted that the late advocated for sanity and was among the pioneers to introduce a cashless payment system at Mololine.

Muchai is said to have met his death at Nakuru Level Five Hospital after a short illness.

'His last days were his happiest,' Wilbroda reveals Papa Shirandula

Radio personality Jacquey Nyamnde alias Wilbroda has said she is who she is because of the late Papa Shirandula.This she said
Exclusives
2 months ago