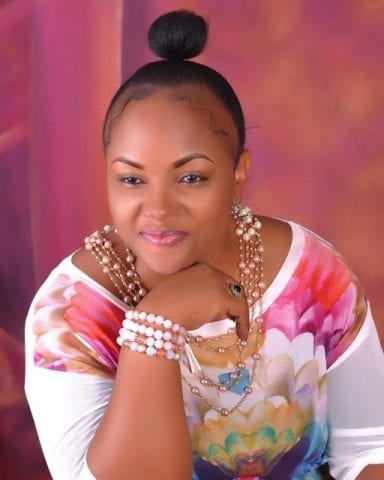 This is because the gospel star worked on a Kikuyu music project with Kenyan gospel singer Sammy Irungu.

The collabo is titled Tuine Ruimbo (Let’s sing a song). In it, Christina sings in fluent Kikuyu, without stuturing.

Check out the sng below.

The song was released on Sunday, September 5, 2021 and was played on Classic 105 by Maina Kageni who then branded Christina, 'Ciru was Kenya'.

Christina revealed to her fans that singing in Kikuyu was not an easy task.

"Ladies and gentlemen, my brothers from Kenya, my neighbours...It was my pleasure and great honour to be part of this song."

She added, "It was not an easy task singing and articulating my verse in Kikuyu but both the teams  ensured that I had enough practice to articulate it well."

She concluded, "Thank you for supporting my project and Sammy's as well, God bless you."

But now it seems like Mary Kilobi needs to send another message to haters.
Entertainment
3 weeks ago