• Eric says the 'Fagia Wote' initiative will apply to all positions, including the presidency. 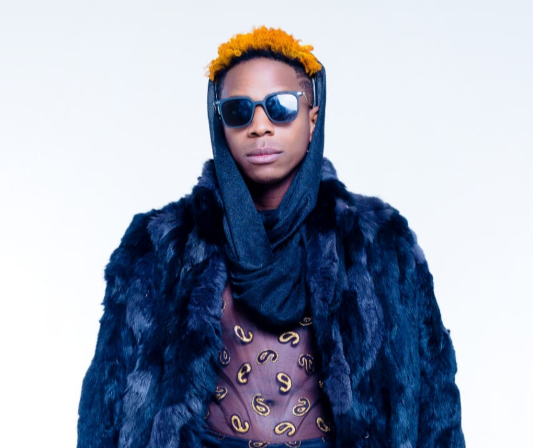 Comedian Eric Omondi has embarked on a mission to change the Kenyan leadership.

Eric has launched an initiative dubbed 'Fagia Wote' which is meant to call on the youths to take up elective positions in the country.

Speaking exclusively to Mpasho, Eric revealed that the 'Fagia Wote' initiative will apply to all positions, including the presidency.

"We dont want any old person, either Raila, Kalonzo, Ruto, Mudavadi, or anyone who has been in an elective post. Even if its for 5 years, anybody in the Parliament, Senate, State House. The youth will be taking over," he said.

As the 2022 General Election quickly approaches, Eric Omondi and his team is determined to have youths support their own on the ballot.

"We are telling the youth not to vote for the old, our agenda is to have them go home."

The comedian announced that he will be revealing the big plans on Wednesday.

On Monday, Eric Omondi was accompanied by a number of youths, marching in the middle of a dump site with brooms.

Through the initiative, he plans to tour sections of the country to popularise the agenda.

This youth-driven sound of Kenya’s streets is growing and our flagship Gengetone Fire playlist shows up in the top 10 most streamed playlists on ...
Lifestyle
11 months ago