'We were famous and broke,' Karun on Camp Mulla 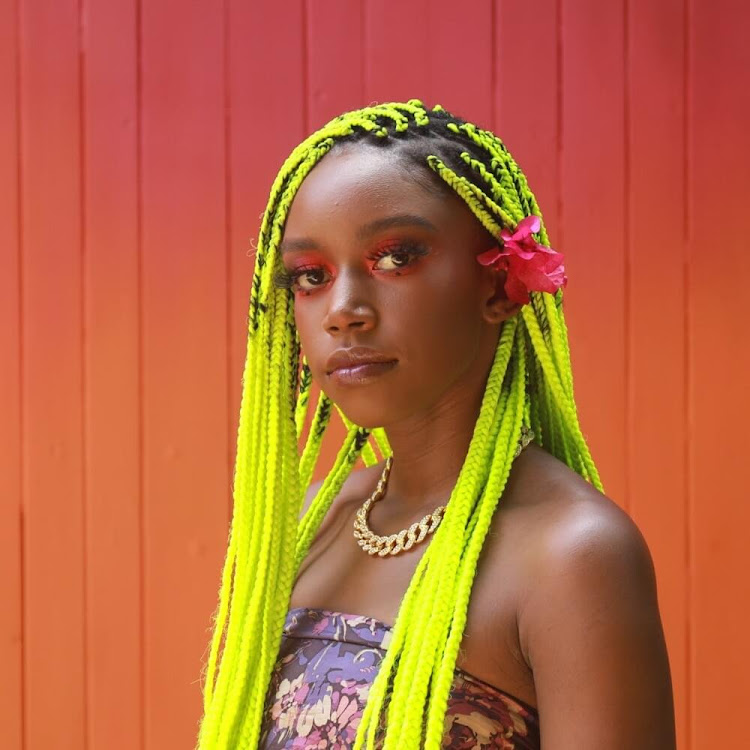 Award-winning singer Karun has opened up about the journey that Camp Mulla took as high school kids to top music charts.

Speaking to Wabosha Maxine on her new podcast series, A Letter To My Younger Self, Karun explained the trajectory of Camp Mulla's rise to fame.

"The group was together for only a year. It went from zero to a hundred. We blew up. BET nominations, MTV, VMA and the Safaricom Live tour," she explained.

On revealing her abortion experience Wandia explained, "You know, if people are going to judge me for that. That is their right to do so. I'm not ...
Entertainment
3 weeks ago

Asked what their biggest achievement was, Karun explained, "That all three of us put together an entire album at that age and we handled all the craziness in the industry without proper structures I think that is a huge achievement."

She continued, "We could have lost our minds I think. It was stressful. There are no structures. we were famous and broke."

Watch the entire 30-minute podcast in the link shared below.

"Also another thing is, my mum and aunty are always telling me, will you be an old shosho with a channel and endorsing products?" - Wabosha
Exclusives
3 weeks ago