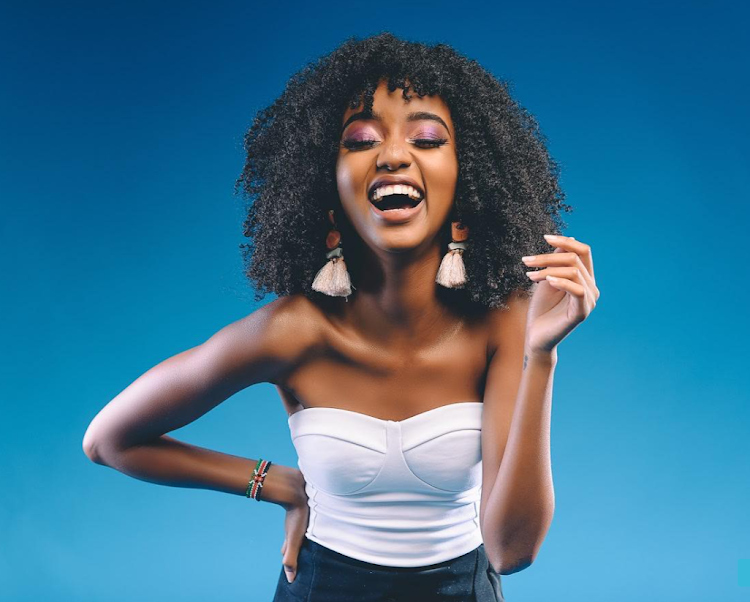 Actress and content creator Foi Wambui is one of the top personalities featured in Maxine Wabosha's podcast titled A Letter To My Younger Self.

In the podcast, Foi addressed her letter to her 13-year-old self.

In the letter, Foi tells her younger self that despite feeling "overwhelmed by your own emotions" things get even murkier with bills and the pandemic as she grows older.

However, there is a silver lining as she bags significant acting roles.

Foi has cut her teeth in the acting arena by bagging roles in the Netflix movie, Sincerely Daisy and a Showmax original series dubbed Crime and Justice.

In Crime and Justice second episode titled “Primal”, Foi plays a teenage girl who is sent to prison for murder.

Anyhow, Foi also addresses body image issues she had as a teen that she still deals with in her 20's.

In addition to this, she details the time-wasters who contributed to her "character development" she branded them as "Judases" who break hearts.

To get her detailed podcast on her journaling secrets, love, and other life lessons check out the full 9-episodes on Shahara Videos on the link below.