'In loving memory of Edwin,' Prison Warder's last post was his gravestone 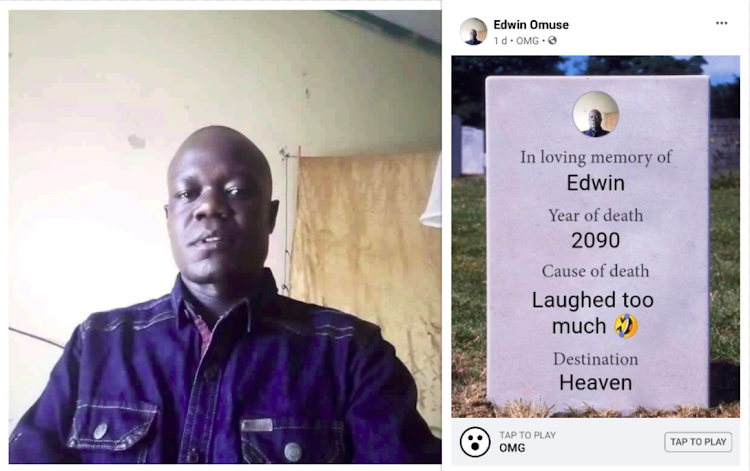 Yesterday evening, the DCI cornered a prison warden who was on a murder mission.

Prison warder Edwin Omuse was arrested with a G3 rifle, on a mission to kill his girlfriend, a Mount Kenya University student who is in her last year of studies.

An enraged Omuse stormed out of Kangeta GK Prison in Meru, carrying the carefully concealed riffle in a sack.

The rifle which had been stripped had a magazine loaded with 20 rounds of ammunition.

Based on his social media post, Omuse was ready for death.

His last social media post was of a gravestone that had his name on it. 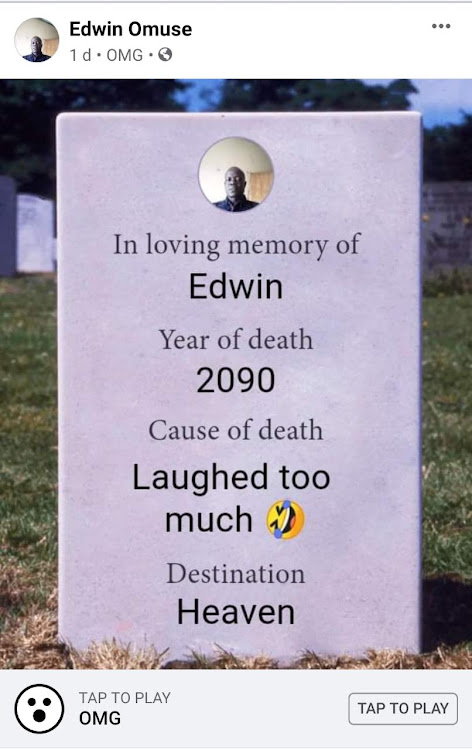 The cause of death on the last post read, "Laughed too much."

And the destination was "Heaven".

Omuse's plan to finish off his girlfriend at her apartment in Thika town was foiled by the DCI.

In a statement, they said, "Earlier, Omuse had been overheard saying that he would travel to Thika to eliminate his girlfriend, whom he alleged had defrauded him Sh900,000 that he had borrowed from a money lending institution.

Efforts to trace the warder gone rogue in Meru became fruitless after he disappeared from the prison, where he had been assigned sentry duties.

The last eyewitnesses who saw Omuse in Meru, told detectives that they had spotted him on a fast moving motorbike. 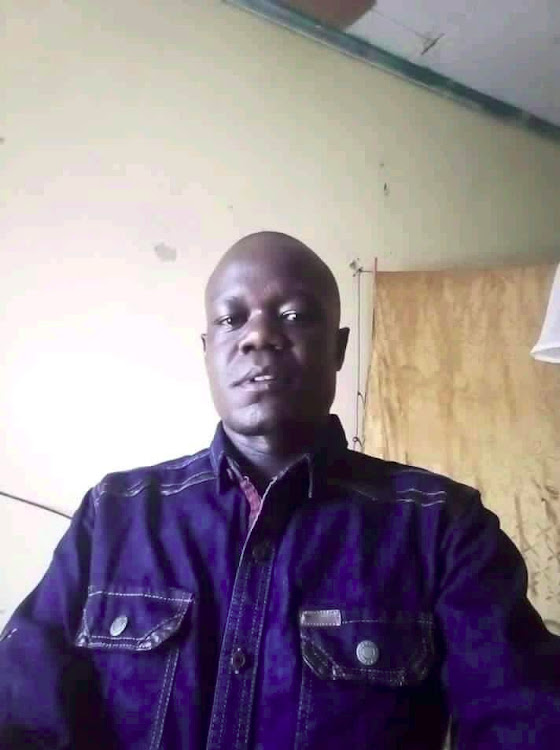 In a bid to save the girlfriend’s life, detectives from the Special Service Unit supported by their Crime Research and Intelligence Bureau counterparts immediately swung into action, and through intelligence gathered, managed to trace her in her house.

They immediately moved her to safety and laid an ambush in wait for Omose.

On Wednesday 25, 2021 at around 5pm, Omose arrived and using a spare key he gained entry into the house. He assembled the firearm and made a call to the girlfriend who is a fourth-year student at Mt. Kenya University, inquiring on her whereabouts.

The girlfriend is pursuing a course in environmental health, at the university’s main campus in Thika.

The detectives immediately moved in and without firing a single shot, arrested Omosa and recovered the firearm loaded with 20 rounds of 7.62 mm caliber, which had been hidden beneath a couch."

"All I want is justice for my husband. Let the people responsible pay for the blood of my husband, whether they are police or not," she said.
Exclusives
1 year ago