•Gospel singer was jailed for three months over debt 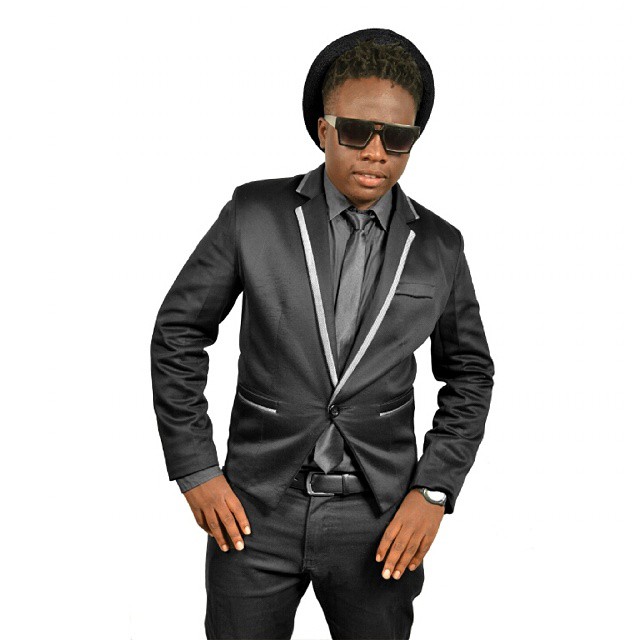 Days after he was released from jail, gospel singer Dar Mjomba has been unwell. Speaking exclusively to Mpasho.co.ke, the singer's mother said that her son suddenly started getting sick.

"After jail, he was vomiting blood and he has been fainting. I took him to a doctor, that's why he has also been off," she said.

She added that her son has been affected in the three months he was behind bars.

'He is acting funny since his release."

The singer was jailed over 50K debt.

The mother asked fans to pray for the recovery of her son.

"Please pray for him," she said.

Here's the exclusive interview Mpasho.co.ke had with Dar Mjomba's mother.