'I felt like she hated me,' Terryanne Chebet on raising teenage daughter

• Terryanne has managed to solve the differences with her through conversations, and when its beyond her, she calls the father to do it. 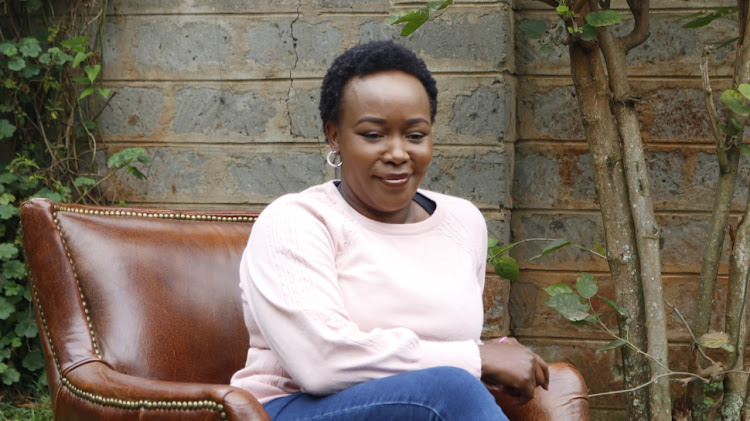 For most parents, the teenage phase of their children comes with its share of challenges.

In an interview with Mpasho, Terryanne shared how the teenage phase has been challenging, but she has managed to guide her daughter through it.

“The hardest was 12-13 years; she was angry most of the time. I was like my daughter hates me. But I think we were all acting the same sometimes.

We are close, but I am still the mum. When I can’t handle it, I will call her dad to step in. She hasn't been a bother so much,” she said.

Terryanne said that she has managed to solve the differences with her through conversations, and when it's beyond her, she calls her father to do it.

The mother of two also shared her co-parenting journey with the father of her daughter.

This, she says, had become difficult at some point because of the anger she had.

However, she has learnt to do it the right way, through respect and putting the child’s needs and rights first.

As a mother and a businesswoman, Terryanne works hard towards finding a balance between her business and motherhood.

Despite having busy schedules, she finds time to spend with her family, and travel the world with them.

“There are times I have been guilty about doing many things. But I enjoy it, it gives me energy. I enjoy being with my kids, traveling, cooking. Everyday has its own vibes,” she said.

Terry Anne Chebet reveals why she got a tattoo after losing her job at Citizen TV.
Entertainment
3 months ago