Cops arrested for the murder of Kianjakoma brothers in court (Photos) 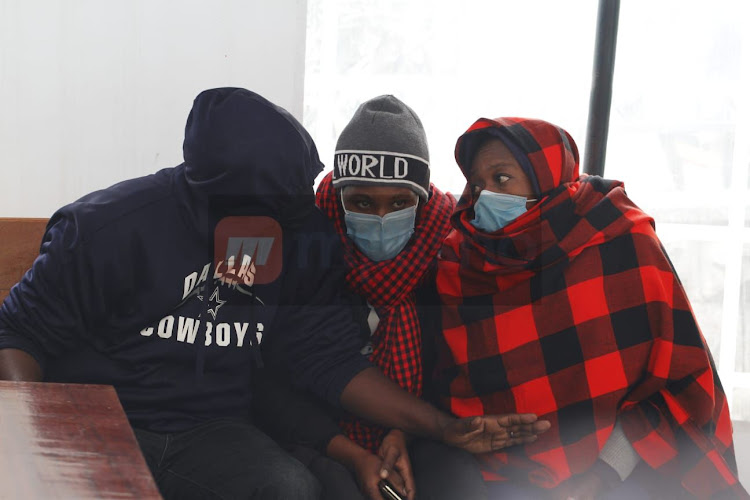 Three of the Six police officers who are set to be charged with murder of two brothers in Embu North at Milimani law Court for Miscellaneous application on August 16,2021
Image: Enos Teche

Six cops arrested over the murder of the two Kianjakoma brothers Benson Ndwiga and Emmanuel Mutura, have been taken to court.

Their case was mentioned before Principal Magistrate Daniel Ndugi because it's a miscellaneous application for more days to hold them.

The prosecution is led by Assistant DPP Jacinta Nyamosi.LSK represented by Nelson Havi is representing the family of the deceased.

Nyamosi tells the court that they need more time to continue holding the suspects at Capitol Hill police station for 14 days.

No defence wounds! Were the Embu brothers killed while handcuffed?

The weird thing about the injuries on the bodies of the murdered Embu brothers is that they did not have defensive wounds. The question is, were they ...
Crime
1 month ago

She says this is to help the police complete their investigations.

"I want the court to take note that there is a need to protect key witnesses so that they can help with the investigations. The state wants to extract data from the suspects and the deceased phones," she said.

Nyamosi added that there has been a lot of tension within the community where the deceased brothers were residing.

"This is a matter of public interest and we need to show that there is a commitment by the republic to fast track the case. These investigations are complex and we need to give investigators time without interference," she said.

Nyamosi says the application is made in good faith and asked the court to grant them the two weeks.

The outrage from the public due to the statements made at the funeral underscores the background upon which the six have been speedily apprehended. He has asked the court to allow the application for their detention.

"The motor vehicle that the deceased were in was torched in circumstances that may lead to being described as a distraction of evidence. There is therefore sufficient need to ensure that there is no interference," he said.

Only one of the suspects has a lawyer. 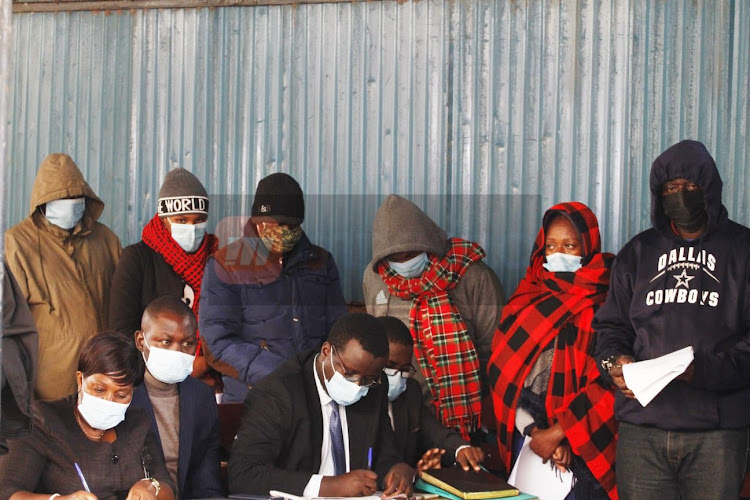 The Six police officers who are set to be charged with murder of two brothers in Embu North at Milimani law Court for Miscellaneous application on August 16,2021
Image: Enos Teche

Cpl Mputhia who does not have a lawyer has opposed the application saying 14 days are many. He has asked for 7 days instead. He further states that he has not interfered with any of the witnesses in the last two weeks.

Kariuki's lawyer has also opposed their detention. He says the affidavit has been sworn by a police officer who is not from Embu.

He argues that there should have been affidavits from people on the ground to state if the officers have interfered with the witnesses.

All the other four officers have also opposed the application to detain them for 14 days.

They insist that none of them has contacted the witnesses because they even don't know them.

It is their argument that the state had two weeks to investigate the case since the incident happened so they don't need any further days. 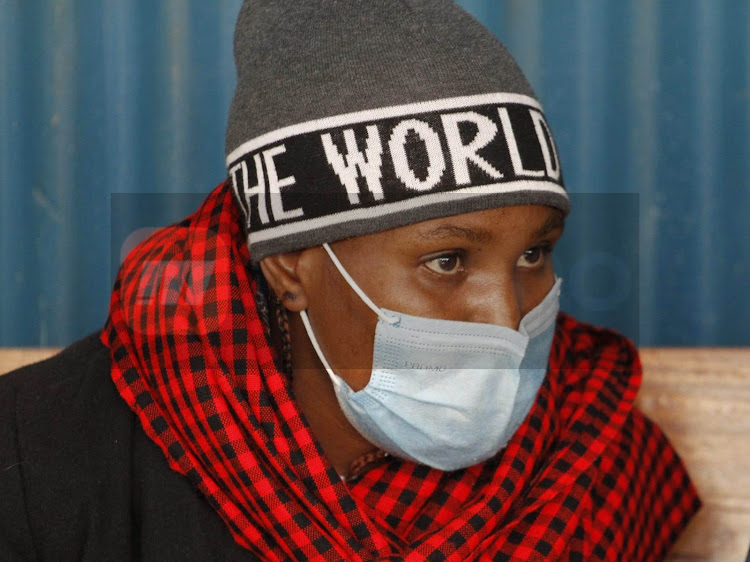 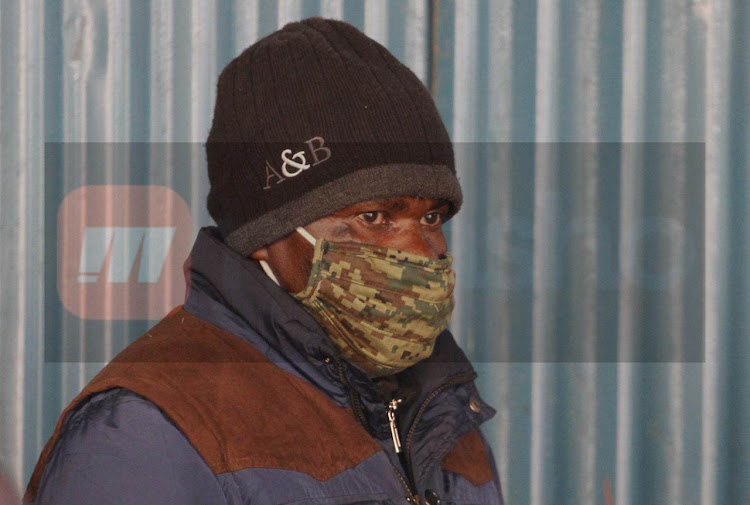 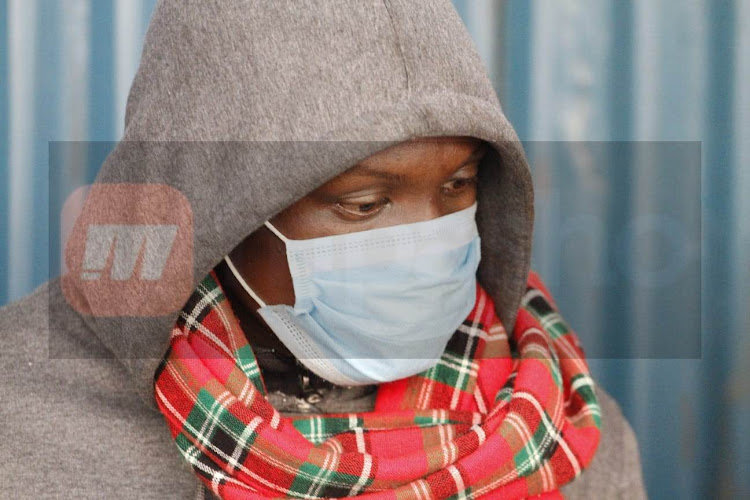 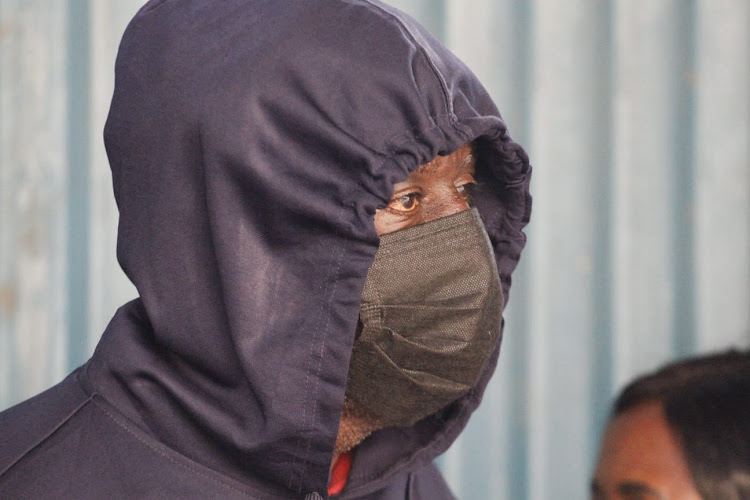 The court has allowed the application by the state to detain the police officers for 14 days. Magistrate Ndugi says he is convinced that there is a great danger of interference.

The court cannot close it's eyes on the fact that the six are police officers and can Interfere with witnesses.

"The people of Embu and Kenyans want to know what happened to the two brothers," The court further says that their detention will be for their own safety because if release there maybe chaos from Kenyans.

"The officers were arrested yesterday and if they are released now there be anarchy as Kenyans may react to their release," Ndugi says.

There are compelling reasons to persuade the court to detain the six for two weeks .I therefore allow the application for their detention at Capitol Hill police station for 14 days.

The case will mentioned on August 31.

Tears and sorrow at the burial of the murdered Kianjakoma brother

Their mother could not hold back her pain as she received the caskets of her two sons.
Lifestyle
1 month ago