• Speaking about the relationship, DJ Saint said Karen Nyamu did not want to be challenged in so many things. ' 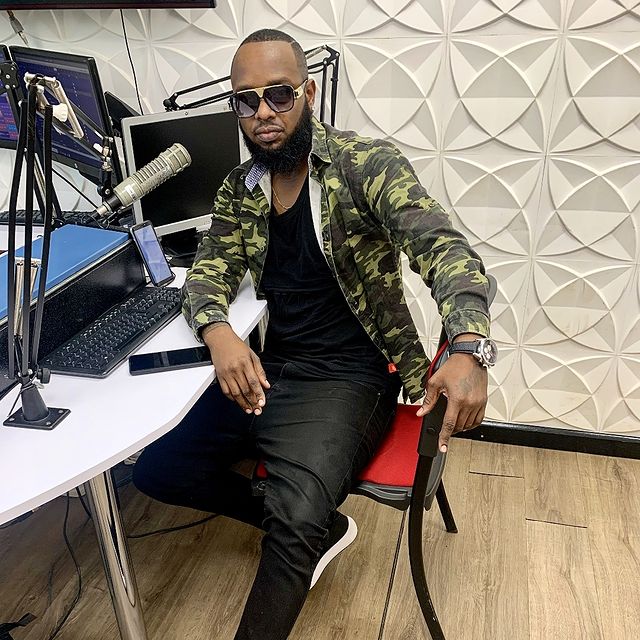 Politician Karen Nyamu's first baby daddy DJ Saint has for the first opened up about his relationship with her.

Speaking in an interview with Alibaba on Radio Jambo, the father of two said he met Karen in an event he was deejaying.

''I met Karen before she became a politician. She was a lawyer and I was in a DJ event,'' he said.

The two dated for several years and welcomed a daughter together.

Speaking about the relationship, DJ Saint said Karen did not want to be challenged in so many things. '

''Like she would tell me not to come home at 3 am and the following day she comes at that same time. I think that is the main reason she is having problems with her relationship. The guy does not understand her yet.''

He further added that their relationship reached a point and it became toxic.

''Every time was an argument. It was getting toxic and separating was the best option left.

She is an amazing mum to my daughter.''

He added that when Karen joined politics, he got so many phone calls from people asking who he was and if in deed he was her baby daddy.

''I don't want to say the breakup did not affect me. I am not a stone. If you have been with someone for such long time, then you feel it when the leave.I found it best we separate rather than killing each other.''

On whether the two would date again, DJ Saint said they no longer talk about relationship.

''We are like a brother and sister. We only speak about the welfare of our baby.''

Inside the coffin was a chicken alive with a rosary on the neck, and a snail
Crime
1 month ago