Till death do us part! Tycoon Mukundi and wife to be buried in separate locations 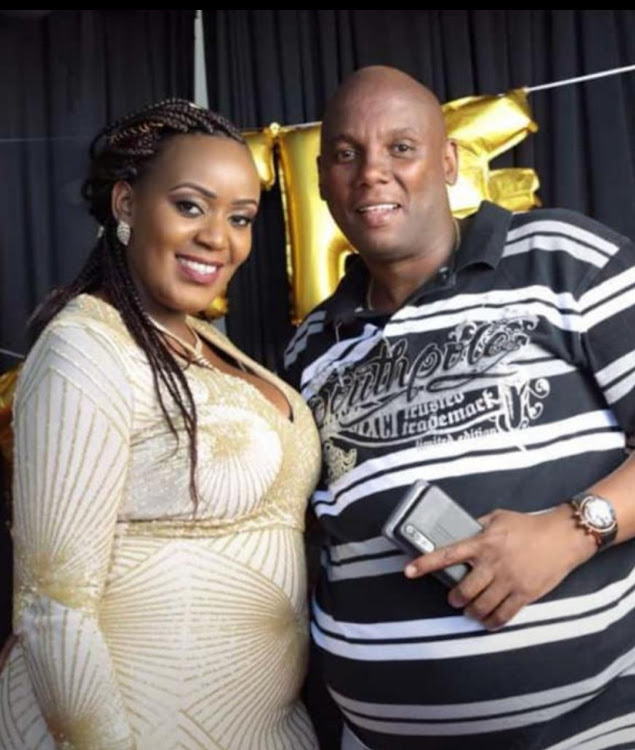 Businessman Jonathan Mukundi loved his wife Philomena Njeri to bits. He did everything he could to make her happy even go for IVF treatments to ensure her heart's desire to have a baby is fulfilled.

But last week, something went terribly wrong and he pumped five bullets into her head and abdomen.

He then turned the gun on himself and delivered the death blow that took both their lives.

They shared a life together - 10 years of marriage - and even died together but they will not be buried together.

Friends and close colleagues of Philomena Njeri envied her life. She was married to a rich man, a tycoon, she never wanted for anything.
Lifestyle
1 month ago 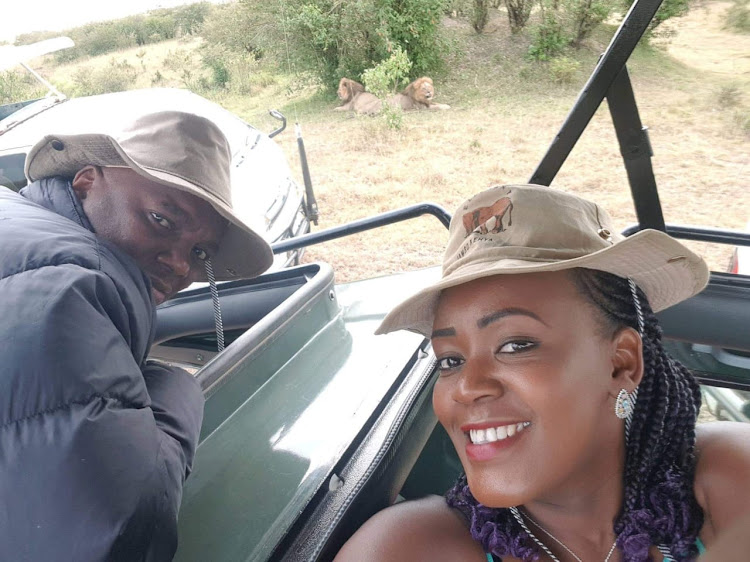 Njeri will be laid to rest on Tuesday, August 10, at her parents' home in Kianjege village in Kirinyaga county.

While Mukundi will be interred on Thursday, August 12, at his parent's home in Kanyoni village in Kiambu county.

Their lifeless bodies were found in their bedroom, which had been locked from inside.

Kiambu East DCIO Dennis Wekesa said that the concerned friend made the reports at around 6 pm on Tuesday, August 3, 2021, after failing to reach the deceased couple for the better part of the day as their calls went unanswered.

“He reported that he had been trying to call him and his wife but the calls were going through, but they were not answered,”  Wekesa said.

A neighbour, Joseph Kamau, said Jonathan Mukundi could not stand having people he didn't know enter his compound.
Lifestyle
1 month ago 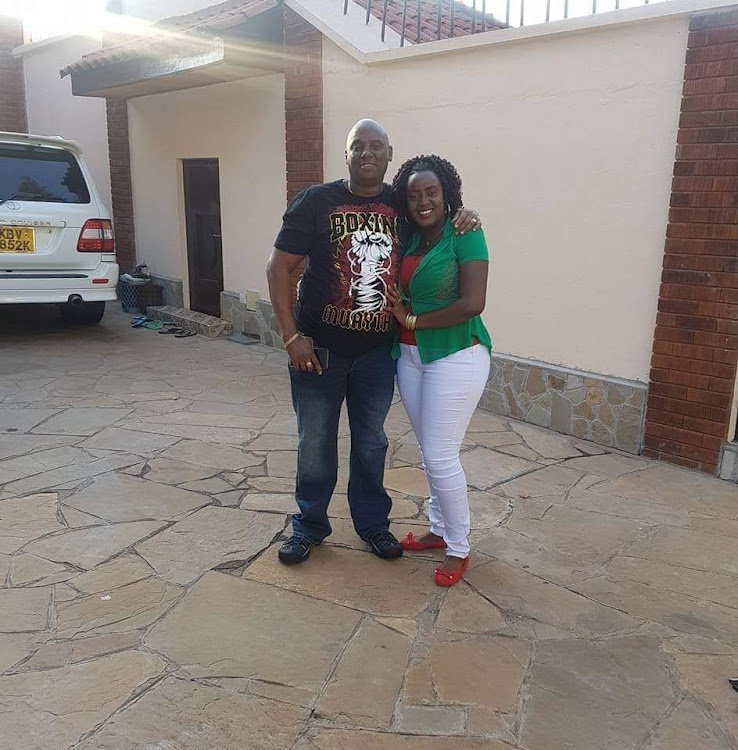 Wekesa added that the neighbour raised the alarm as he had on the previous day agreed to accompany Gachunga to the Kiambu Police station to follow up on a road accident case that he had near their Kirigiti home.

“Mr. Njuguna, therefore, decided to report to the police after failing to reach him on phone and finding the door to their house locked from the inside without response from the two,” he said.

Wekesa said when officers arrived at the home, they had to force their way in as the door was locked before they could proceed to the couple’s bedroom where the bodies were found.

Slain Joyce Nyambura was buried in a tear-filled ceremony. Her brother mourned, "May the wind of heaven blow softly and whisper in your ear how much ...
Lifestyle
1 month ago