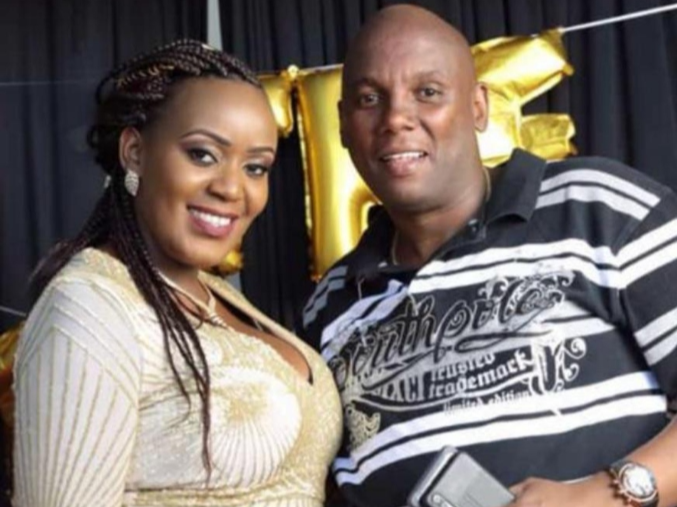 It started as a blissful marriage - and it was for the first five years - but a deep dark secret was encased in the middle of the union between Johnathan Mukindi, 42 and  Philomena Njeri, 30.

On the sixth year of the marriage, something had got to give. Philomena wanted a child, but Mukundi could not give her that.

He was impotent. A secret he kept from his wife. A deadly secret that once revealed, meant that the receiver of it had to die.

So deadly was the secret that Mukundi tried to get a baby with his wife, they tried expensive IVF treatments.

Nothing happened. Mukundi knew it was futile, but he let his wife keep the faith that one day they will have a child, together.

So when Philomena announced that she was pregnant, all hell broke loose. Mukundi knew she had taken on a secret lover.

A fact he could not stomach.

They frequently argued, and sometimes it was heated. They argued about childlessness.

According to the police report, Mukundi, a licensed gun holder, shot his wife three times in the head before turning the gun on himself.

On an Instagram video shared by Mugiithi singer, Mukundi appears lively while jamming to one of Samidoh's songs' Mumbi'.
Lifestyle
1 month ago