Jonathan Mukundi and his Kiambu mansion

Businessman Johnathan Mukindi was a man who enjoyed the best that life could give.

Together with his wife Philomena Njeri, they lived the "soft life". This is evidenced by photos of social media of the kind of parties Philomena attended, the road trips and the beach vacations the couple took.

The couple was known for throwing lavish parties that the who is who in politics and entertainment would attend.

For his hustle, Mukundi had curved a nice kingdom for himself in the spare part business. He worked with insurance companies and bought vehicles that had been written off.

The business tycoon had moved to the Kirigiti area after building a large maisonette in 2014.

The maisonette on a large parcel of land extending to a stream is well secured with a heavy metal gate, security cameras and 12 German Shepherd dogs.

Check out the photos taken by the prince of beard gangs in Nairobi, Douglas Okiddy. 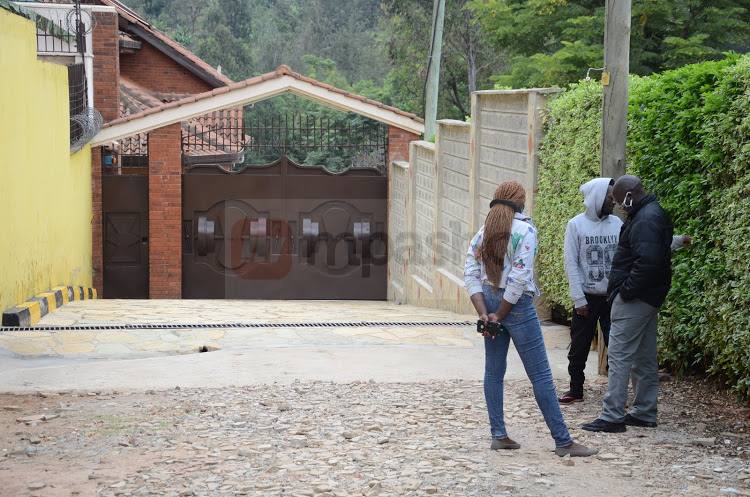 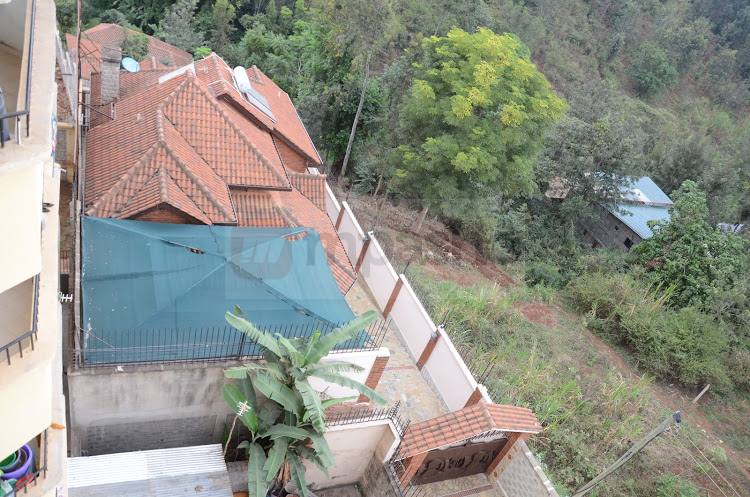 It started as a blissful marriage - and it was for the first five years - but a deep dark secret was encased in the middle of the union between ...
Exclusives
1 month ago