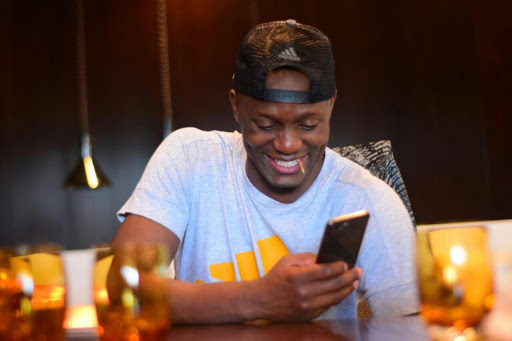 Today being a Friday, we have a flashback Friday interview that will just warm your heart.

In a past interview, football darling Victor Wanyama's family talked about the passion he had for the sport.

"We were lucky to have parents who know and love sports so they nurtured us in a good way and gave us the chance to be," McDonald Mariga said in a past episode of Story Yangu on ShowMax

The mother, Mildred Wanyama told the producers of the show, "When they were small, they would make footballs with juala (plastic paper bags) and fibres from banana stems. They would start early in the morning when we are taking our breakfast but they are busy making their football with the juala and when they leave that is it, you won’t see them for hours." 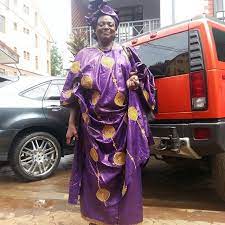 She continued, "Wanyama did not have shoes to play football with at the time because he was a small child and there were no shoes that small for him. He would play barefoot."

Wanyama narrated, "That ball could bounce to a certain extent and we would make goal posts with slippers. We would divide ourselves and one team would have their shirts on the other would take their shirt off to differentiate the teams."

The mum goes ahead to narrate how people would even leave work and go watch Wanyama play at the neighbourhood football pitches. She branded him an entertainer whom people wanted to watch whenever he was on the pitch playing.

"One day he followed a young boy who was going to play in another neighbourhood away from Muthurwa. And they passed the Kamukunji route which was known to have petty thieves and pickpockets when Wanyama saw they had targeted his pal and pushed him to the ground, he grabbed his juala-made football and run away. They did not get to steal their ball," the mother said smiling.

He came back home and told his mother how he saved his football from being stolen.

You can binge-watch this episode of Story Yangu and all the back seasons on Showmax.