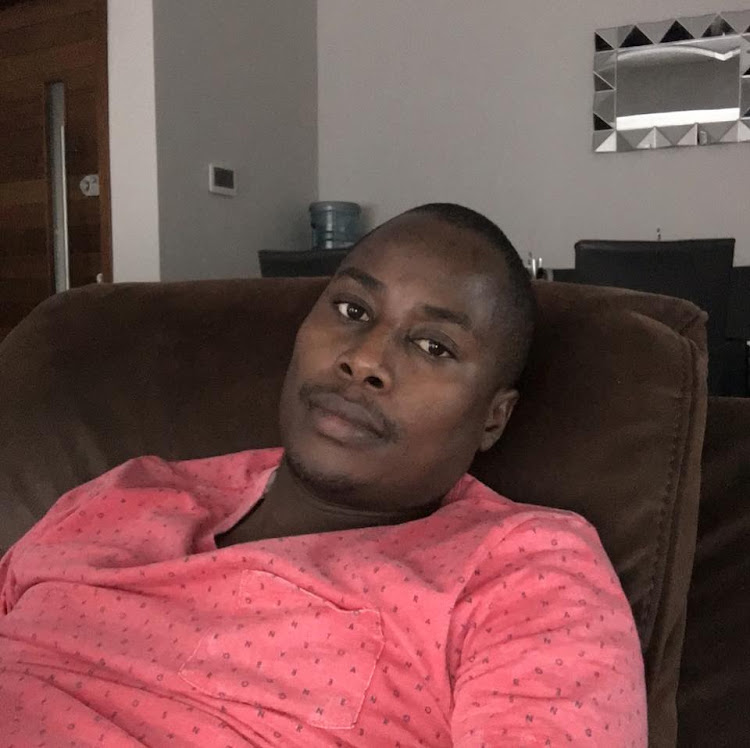 Five months before Wycliffe Rioba Omwenga was killed, he made a heart wrenching prayer to God on his birthday.

The prayer foretold of sadness and lack on inner peace.

Wycliffe on his Facebook account posted, "Lord, please keep sadness away from my heart and worries from my mind. Bless me with a life of happiness, good health and good fortune."

On July 21, 2021, Police found Wycliffe's lifeless body in his home in Riruta with "few bloodstains".

He was found in his bedroom and the house was locked from inside.

His uncle Kennedy Ongwae said they were yet to know the cause of the death of Wycliffe.

“As a family, we are in shock given the mysterious death of Wycliffe which has happened less than a year after his brother was brutally murdered. We are seeking answers from authorities,” Ongwae said. 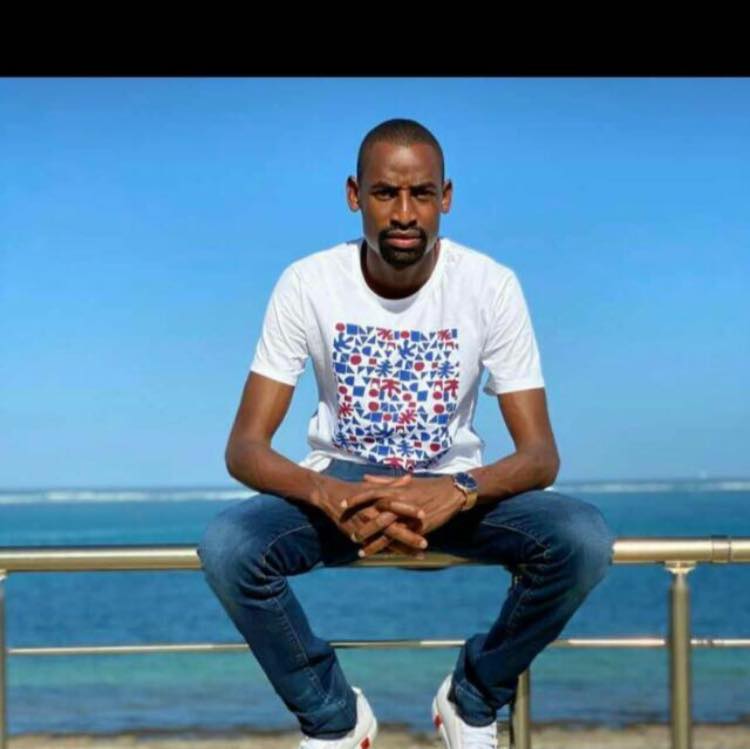 Wycliffe, who is an aspiring politician, was in the kitchen when that happened, he told police he heard the shot and ran to the bedroom only to find his younger brother had been shot.

Mourning his death, Wycliffe penned on his Facebook, "Happy birthday bro. Losing you was the saddest moment ever. I deeply miss you and wish you a happy stay in heaven."

Gold dealer Chris Obure and his security guard Robert Bodo Ouko were arrested and charged with the murder.