'This will be different,' Betty Kyallo speaks on upcoming reality show

• Being the CEO of Flair by Betty, the mother of one hopes to find a balance between business and the reality show. 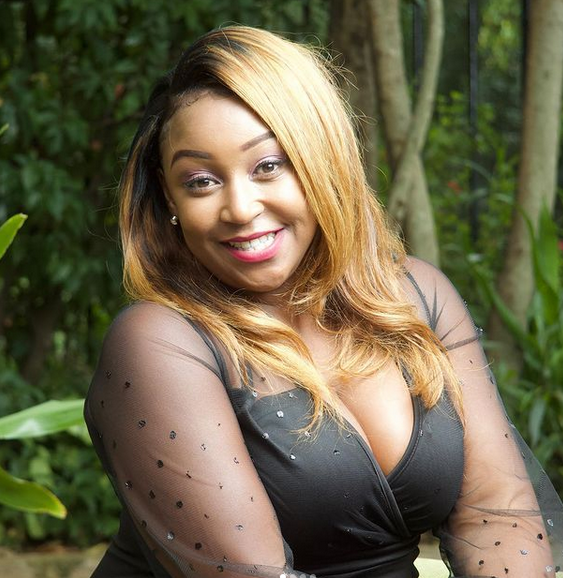 When you think of reality shows, what comes to mind?

For me, I would pretty much say the Kardashians and a multi-million dollar company.

In an exclusive interview with Mpasho Betty Kyallo shared her dream of having a reality show.

“A reality show is coming, I am so excited to be working with Young Rich TV. I love what they have done for Nameless and Wahu” she said.

Being the CEO of Flair by Betty, the mother of one hopes to find a balance between business and the reality show.

Her family members such as her sisters, daughter, and mother will be featured.

“Anybody and everybody will be there. We are a close-knit family and we have a lot of friends you will see Mercy and B are the same like this but they also clash when it comes to this,

“Someone stated on the pilot episode that I like to have fun. We’ve kinda like gotten to know each other in ways that I’m excited for you guys to see," Betty said while laughing.

Betty also shared that the reality series will be different from the BK lately show that airs on her Youtube channel.

“ It will be professionally shot and edited” she added.

When asked about her relationship being on the show, Betty laughed it off;

“Yes, it's a safe kind of relationship, very calm, and yeah definitely."

From a teaser posted on her Instagram, the public figure has a lot planned for her fans.