•  The family was shocked again after they received distress calls repeatedly on  February 24 from their kin indicating that his life was in danger once more. 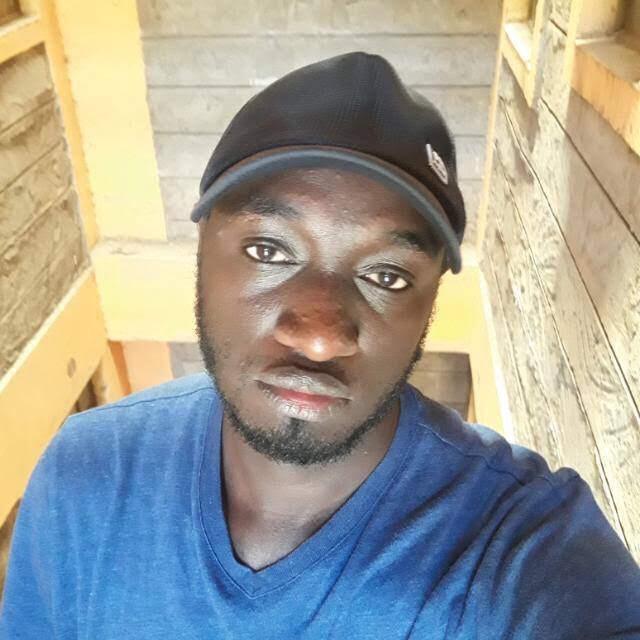 Ken Ngeno before he was last spotted in Judah area in Mombasa.

A family in Bomet is living in agony after their keen who was working in Mombasa reportedly went missing.

According to Lina Biyegoni, a single mother of four, his son, Ken Ngeno who was working in Mombasa repairing Airtel Network masts under a contracted company, had started complaining that his life was in danger.

Ms Biyegoni said that his son revealed that in January he was receiving backlash from his colleagues, an issue that later escalated to threats.

“My son Ken Ngeno had called me on January 10, informing us that his life was in danger before he ultimately went missing on  February 24, 2020,” explained Ms.Biyegon.

According to Ken’s brother Walter Ngeno, the brother started complaining about his colleagues and the hostile response he was facing from them from January this year. 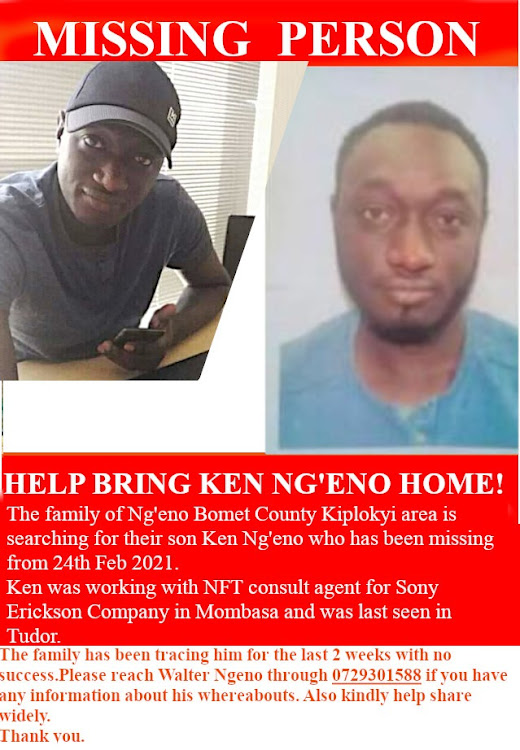 He also indicated that on  January 14, Ken called him at 3 am, citing that his life was in danger, and on this instance he advised him to report the matter to the police.

“My brother called me in the wee morning hours of 14th January, frightened indicating that his life was in danger, I advised him to report the matter to the relevant authorities and book the next bus to Nairobi,” revealed Walter.

Ken travelled to Nairobi according to his family on  February 5, but again he made his way back to Mombasa after informing his brother everything was fine.

The family was shocked again after they received distress calls repeatedly on  February 24 from their kin indicating that his life was in danger once more.

According to Walter, they advised him once again to book a Nairobi bound bus and leave the coastal town. 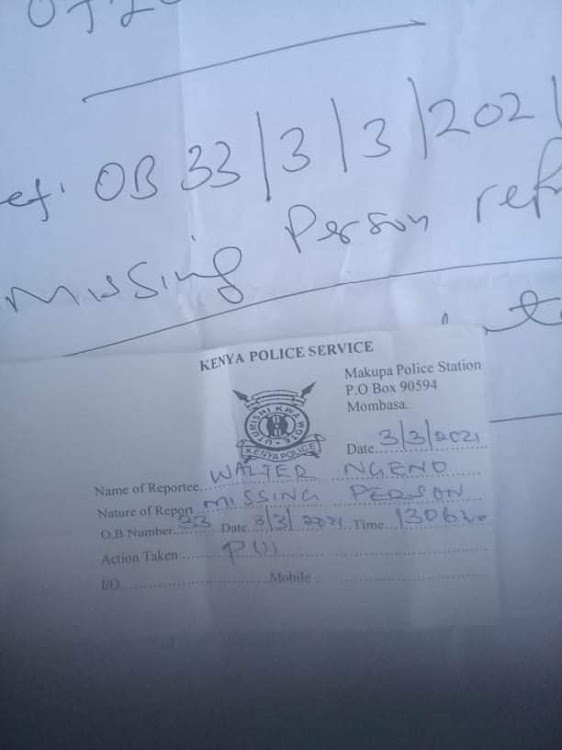 Walter also indicated that efforts to reach his brother the following morning were futile, and that is when he decided to travel to Mombasa.

“I travelled to Mombasa immediately and reported the matter to Makupa police station under OB number 33/332021, the colleagues who were working with my brother recorded their statements too. It’s now 4 months since the disappearance of my brother and the authorities haven’t unraveled yet what happened or where he is,” explained Walter.

However, Walter is still hoping that his brother who was last spotted in the Judah area in Mombasa is still alive, and is urging anyone with any information on his whereabouts to reach his family through 0729-301-158.

When the rider heard the rumbling sound of an approaching police land cruiser chasing after them at breakneck speed, panic engulfed him and the ...
Crime
1 week ago