• The 9-year-old who was shot is recuperating at a hospital in Homabay.

• A month after the brutal attack, the culprits have not been brought to book. 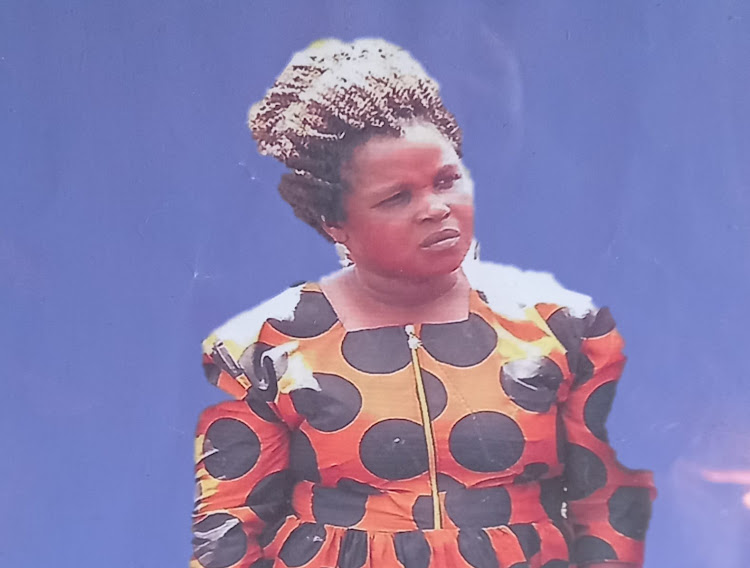 A family from Kisumu is seeking justice after their kin, an ECDE teacher was shot dead last month.

Clinice Atieno Ojenge was shot dead on June 15, after an attack by thugs at her in Rango.

In the confrontation, her 9-year-old daughter also suffered two gunshot wounds; on her stomach and arm.

A month after the brutal attack, the culprits have not been brought to book.

Speaking exclusively to Mpasho, Wycliffe Onyango said they have made several visits to the Homabay police station, but no suspects have been arrested.

Clinice Atieno was buried on 2nd July and now the family wants to wipe away their tears by finding justice.

"We want the culprits to be brought to book so that it doesn't happen to someone else. Also, we want to remain with only the pain of losing our sister, and put behind the pain of wanting to know the killers and their motive," Onyango said.

The 9-year-old who was shot is recuperating at a hospital in Homabay.

"She is better than she was a month ago."

"I hope against hope that this may be the last time our people are dying out of a scramble for fuel."
Crime
1 year ago