I do everything for each of them equally - Jimal

• "It is normal for people to say I support Amber Ray because when the second partner comes into your life obviously you are seen with her more." - Jimal 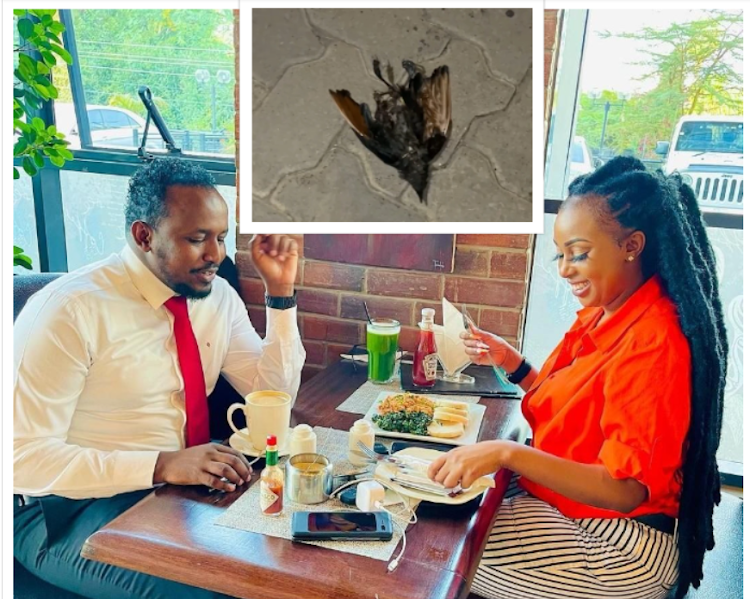 Jimal, Amber ray and the dead bird from Tanzania

Mpasho had an exclusive interview with Jimal Rohosafi. The wealthy businessman was candid and spoke on nearly all facets concerning his relationships with his two wives.

But one area that he was more closed about was the issue of the dead bird, Jimal said he will not respond at all in an interview. Because that part has healed I don't want that wound to open up again.

On the baby mama, who is said to be wife number two, Jimal said, "No comment" adding, "There are things I can talk about and others I cannot."

Asked what he would like to tell his two wives, Jimal explained, "Everything has its time and they should let time take its course.  The advice I always give them is to respect one another."

Jimal also defended himself saying, he doesn't play favourites at all. He loves both wives equally.

"It is normal for people to say I support Amber Ray because when the second partner comes into your life obviously you are seen with her more."

He continued, "Amber loves photos and I do too. So it looks like we hang out more with her than Amira. When I go on date nights with Amira she doesn't take photos of herself but maybe of flowers alone so you cannot tell where she is or with whom. So they take it from that perspective. But I do everything for each of them equally."