• Slain security consultant Peter Ndwiga was my husband, we even had a wedding after which we had a child together. - wife 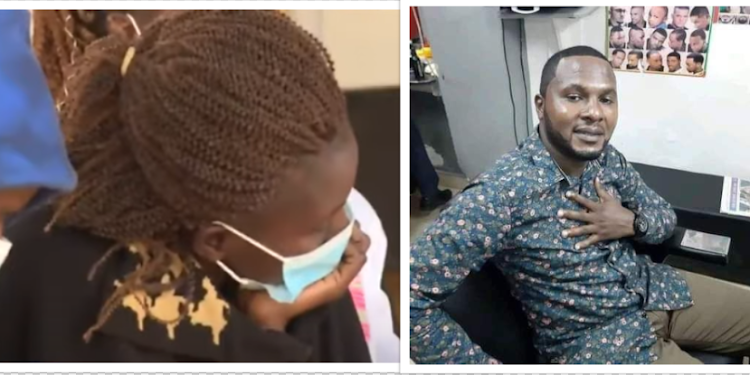 Peter Ndwiga and his wife

The wife of slain security consultant Peter Ndwiga has narrated their life together.

Peninnah Ndwiga spoke to Radio Jambo's Massawe Japanni has spoken on her life with Peter before he was allegedly shot in the head by a rogue cop, Caroline Kangogo.

"Peter was my husband, we even had a wedding after which we had a child together. When we heard the sad news of his passing, we were so stunned, We did not know what to do honestly. He was the sole breadwinner."

Adding, "I was not working he was the one paying for everything, my daughter goes to school and I'm jobless I don't know what to do."

Asked how she found out he had been murdered, Peninnah said, " I found out about his murder on Wednesday (two days after it had happened). I was told when I went to the shop on the way there, I meet one of his sisters and she asked if I had heard anything that had happened, I said no." 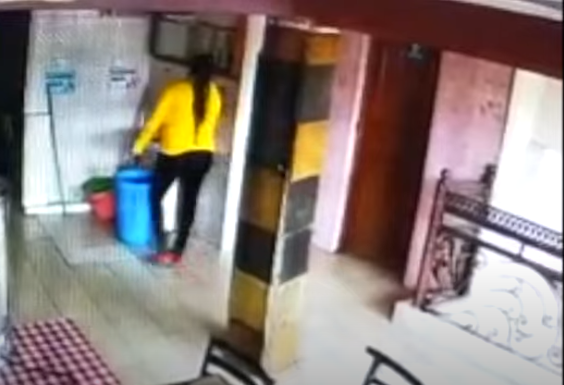 President Uhuru look-a-like is currently cooling his heels at Jogoo Road Police Station after he was arrested for stealing a car.
Crime
2 weeks ago

She continued, "That is when she told me that my husband is dead and he had been shot in the head. I was stunned, I did not expect such news. Since I have not gotten any details when I heard of his murder, I went to confirm that it is him.

"Later, we transferred his body to a mortuary in Thika and I also confirmed to the police that I'm the wife."

Peter's funeral was set for earlier today in Embu.

Omar Lali's brother-in-law could not hold his tears when he narrated how the news of Tecra Muigai's death reached him.
Crime
2 weeks ago