• Artistes were requested to contribute but for two days only a few had sent in their contribution. 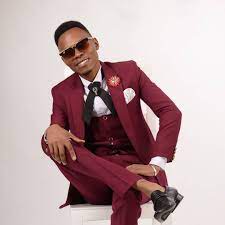 Gospel singer Kasolo was at the forefront begging fellow artists to support Evelyne Wanjiru after she lost her dad.

Well, a Whatsapp group was opened and artists were added to the group while others joined using a link that was shared online.

Artistes were requested to contribute but for two days only a few had sent in their contribution.

According to a WhatApp screenshot seen by Mpasho.co.ke, Kasolo contributed Ksh2030 and on top of that urged other artistes to support Evelyne. 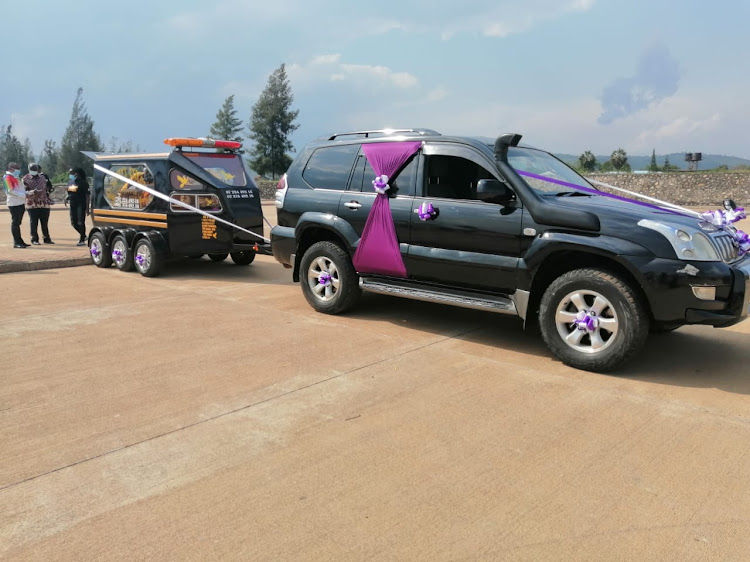 Kasolo further added that he has been plunged into mourning after losing two loved ones in a span of two weeks. He understood the grief and pain.

''Nimekua hapo mara mbili kwa duration ya two weeks but Mungu amenisaidia sana. Pole Evelyn. (I have lost a loved one twice in a duration of two weeks but God has had my back. Evelyne, sorry for your loss.)"

"Na waimbaji tunakuwaga na karoho ka kunyamaza mambo kama haya yakifanyika. Sasa wengine wako following honestly. Kesho ni ya God. Good day. (I have noticed that artistes have a habit of not stepping up to help when someone is bereaved. Now see, some are just following, no action. Surely? Tomorrow is God's secret.)''

Evelyne's dad was laid to rest on Friday last week.

While most of the gospel artistes remained mum, some decided to exit the group. Among them was Willy Paul who left without a word.

Evelyne's dad was laid to rest on Friday last week.