• Caroline Kangogo later told an attendant working at the guest house that she had gone to buy toothpaste, before making her escape. 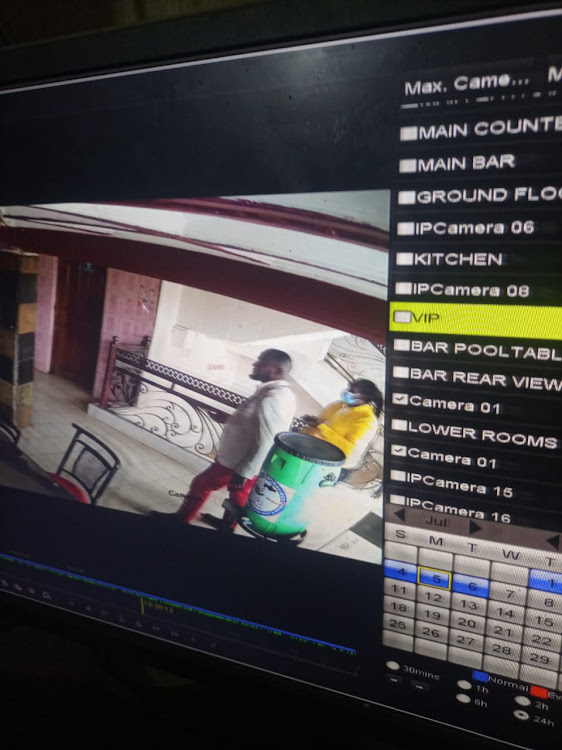 Detectives are looking for a female police officer who has gone berserk and is on a killing spree.

Several units have been scrambled to get Corporal Caroline Kangogo, the suspect behind the killing of Police Constable John Ogweno, in Nakuru.

This was after she shot dead yet another man in cold blood in Juja, almost 200 kilometres away from her first incident.

The rogue officer who took off with Ogweno’s firearm, a loaded Ceska pistol, lured a man to Dedamax Hotel in Kimbo, Juja at around 4 pm Monday, witnesses said.

She later emerged from the room at around midnight Monday and fled to an unknown destination, leaving the dead man’s body sprawled on the bed.

Detectives have established that she lured the man to the room after paying for it, before savagely shooting him on the head at point-blank. It is not clear what motivated the second shooting.

Caroline later told an attendant working at the guest house that she had gone to buy toothpaste, before making her escape.

Director of Criminal Investigations George Kinoti said the suspect who is armed and dangerous has been on the run since early Monday morning after she killed Ogweno, who was based in Nakuru.

“We are cautioning members of the public especially men to be on the lookout for the rogue officer, who is luring men to her trap before executing them in cold blood,” he said. 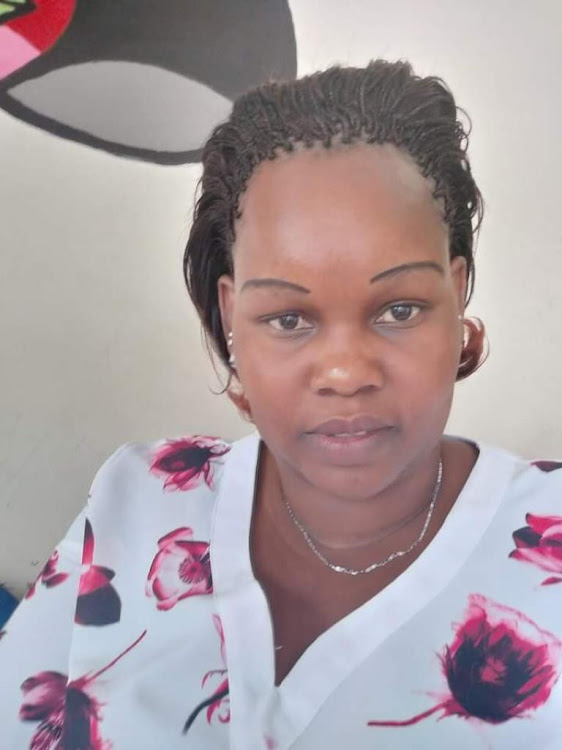 “Let nobody trust her since she is armed and dangerous. Should you spot the suspect who is covering herself in a buibui, do not hesitate to contact us through our toll-free line 0800722203.”

In Nakuru, the deceased’s Ceska pistol loaded with 15 bullets is missing and efforts to trace it with the woman police are ongoing.

Police officers led by the Nakuru OCS visited the scene and confirmed that the officer had indeed passed on.

They suspect that he was shot on the right side of the head and bled to death, as one empty cartridge of 9 mm was recovered at the scene.

A stone used to smash the car window and an iron bar were also recovered and treated as exhibits.

Officials suspect a love triangle as the motive behind the killing in Nakuru.

Sub County DCI Monica Berege further reiterated that the suspect who is a businessman in Homa Bay town will be arraigned in court once they are ...
Exclusives
2 weeks ago