Why being a second wife can be a nightmare

• Amber Ray appears to be a defensive second wife who wants to stamp her authority and show Amira that she is there to stay. 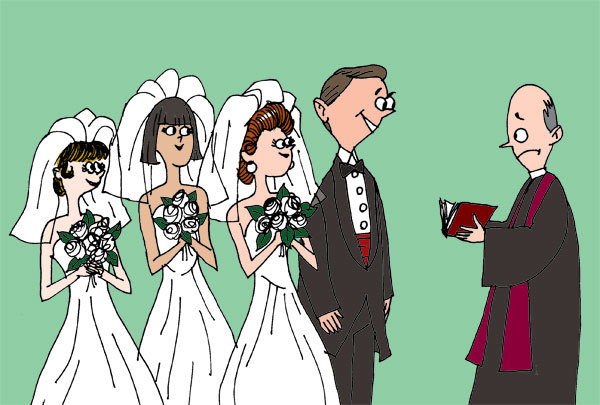 Kenyans were treated to dramatic scenes live from Syokimau yesternight.

The wives of businessman Jamal Marlow; Amira and Amber Ray decided to air their dirty linen in public.

The two had a heated confrontation and second wife Amber Ray recorded everything, and aired it on her Instagram page.

From the scenes, Amber Ray appears to be a defensive second wife who wants to stamp her authority and show Amira that she is there to stay.

Jamal Marlow's wives aside; being a second wife has its own share of challenges and can be a nightmare for some ladies in polygamous marriages or married to divorcees.

Some second wives encounter a situation whereby they feel their partner knowingly or unknowingly puts his previous family before them and their needs.

In some instances, a second wife may unknowingly try to compare herself with the first wife or her husband's ex. When married to a divorcee, there is a fear that your relationship could also end in a divorce if you don't do things right.

There is a feeling of not belonging that comes with being a second wife. Apart from the Muslim religion, other faiths treat marriage as a union between one man and woman.

When a second wife comes in, she faces the hostility of being a 'homewrecker. This together with the feeling of ownership that a first wife has may make the number two feel out of place.

Before committing to the love of your life, who is the lover of someone else. you must understand the hardships that come with it and be prepared to handle it.

Late last night, Amber Ray caused a huge furore at her Syokimau residence that woke up her neighbours.
Entertainment
4 weeks ago