'Clients are begging me to come back,' Jalango on life after Boys Club drama

•God does not come from Kirinyaga or Nyeri . 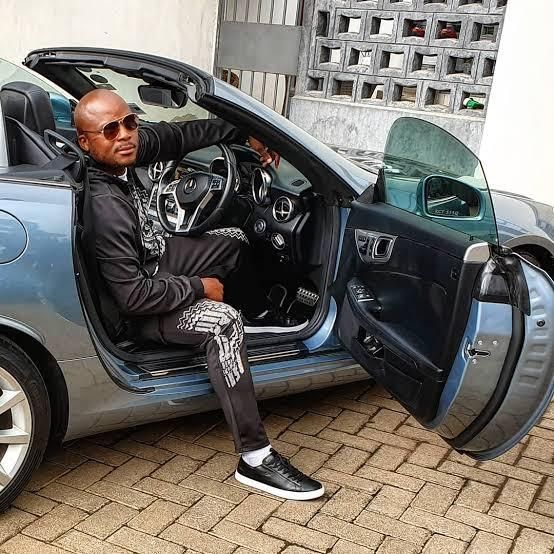 Kiss FM radio host Jalango has revealed how he has had the last laugh after some people deserted him due to the ‘Boys Club’ drama last year.

In 2020 Jalango went through a rough patch after he and his boys club were exposed for allegedly sleeping around with different women and boasting about it.

During the Morning Kiss, Jalango says he learned his lesson adding that God has seen him through that one year.

‘’It was just a week and stories of Boys club had been written, clients pulled out.

It would have taken a long time for people to understand the truth.

The first thing I did is that my wife knew my friends and so I told her what the truth was. I then decided to work on my brand.

That was the time I lost my job at Milele Fm, Guys connected losing my job to the boys club drama. My boss even called me and told me ‘I have not fired you what are these people saying?

Things were moving so fast.’’

‘We could not understand how our dad wanted to replace our mum yet we were still very little.
Lifestyle
7 months ago

‘’There was a client I was to work with during this covid-19 period he called and said the drama was too much so he had to pull out.

Another client who has been with me for a long time called and also said he was pulling out. But one client stuck by me.

Those two clients who left are begging to come back.

During that time there are friends who told me things, nikasema ni sawa tu I am down but not out.

I know very well that God does not come from Kirinyaga or Nyeri so I just picked up the pieces and here we are.

When God opens up doors for you he does so fully.’’

The lucky man could not hide his joy as he flaunted the Suzuki car keys.
Exclusives
7 months ago