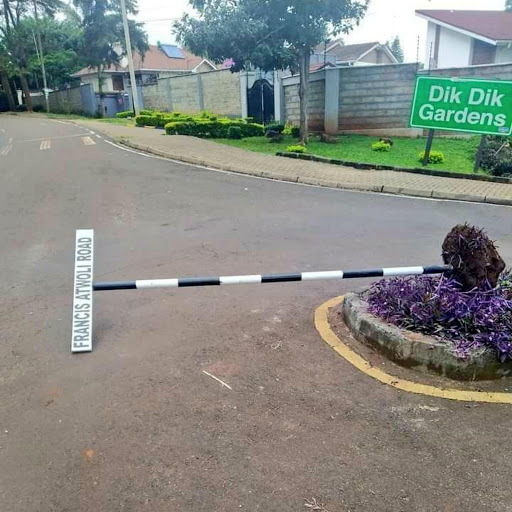 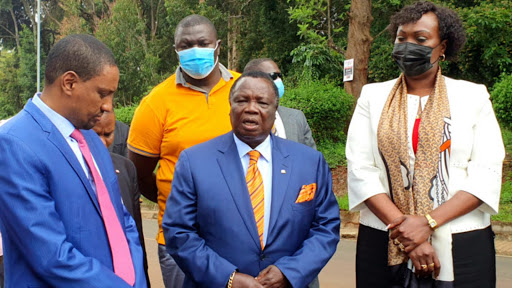 COTU Secretary-general Francis Atwoli has termed the uprooting of a signpost on road named after him as impunity.

"Vandalization is impunity and primitiveness. In a country that believes in Rule of Law there are procedures and processes to be followed when unsatisfied. I am against anarchy. However, the police will look into that," Atwoli tweeted.

The signpost, which was erected on May 27 in the presence of Atwoli and Nairobi Deputy Governor Anne Kananu had sparked online debate among Kenyans.

A number of netizens expressed dissatisfaction with the honor given to Atwoli, saying that he does not deserve it.

A day after the road sign was erected in Kileleshwa, rumors of its vandalization started circulating online.

The false reports caught the attention of Atwoli, who asked haters to stop wasting their time.

"Nothing was removed to make you happy, don’t waste your time celebrating fake news! God’s wish is Paramount," Atwoli said.