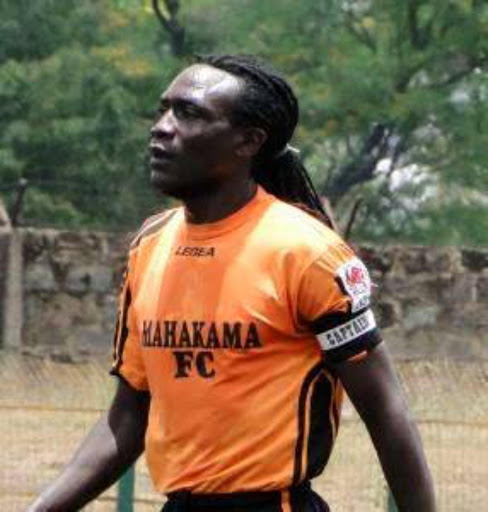 His body was found lying dead at his house in Mwiki, Kasarani area.

Amanaka had allegedly been missing in the past few days.

From the state in which the body was found, it is highly suspected that the defender did not die this morning.

Other than playing for the national team, Amanaka also played for Kenya Breweries, Kenya Pipeline, AFC Leopards, and Sofapaka teams as a defender.

According to a source privy to Mpasho, the player's last public appearance was on  May 19, during the Tuchapiane Facebook show.

Sofapaka team mourned the deceased as a true soccer icon.

"Our deepest condolences to the family and friends of the late Zablon Amanaka. During his stay at the club, Amanaka served us diligently and passionately, indeed the sporting fraternity has lost a true icon." they wrote.