44-year-old man allegedly dies while having sex in Kayole 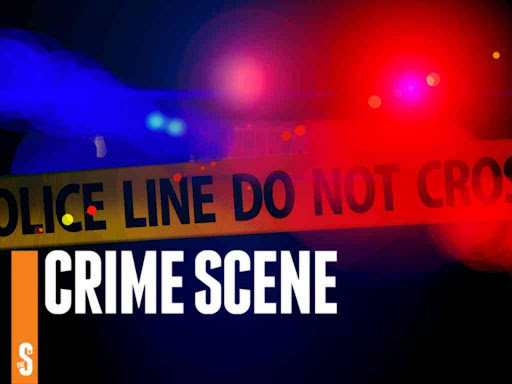 Kayole police officers are investigating a case whereby a man allegedly died while having sex in his girlfriend's house at Soweto estate.

According to a police report seen by the Star, Frederick Mwilu was engaging in intimacy when he suddenly collapsed.

"It was reported by AB (36) that today 27/05/021 at around 1100hrs, she was in her rented house situated within Soweto-Nyando area when her boyfriend Frederick Kyalo Mwilu (44) paid her a visit where they stayed for an hour engaging in intimacy. In that process as they were on the act, the boyfriend made a sharp sound and collapsed prompting her to seek help. She was later assisted by a taxi driver," read the police report.

The unconscious man was rushed to Mama Lucy hospital where he was declared dead and moved to the mortuary.

His body is awaiting a postmortem report, but DCI detectives indicated that he has no physical injuries.