Harusi Tunayo! Details of what to expect from June Ruto's wedding 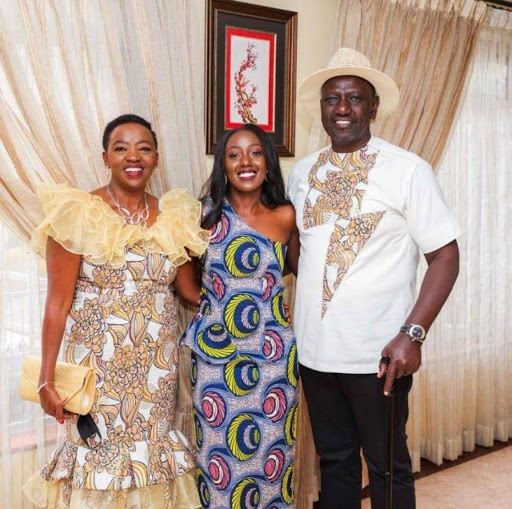 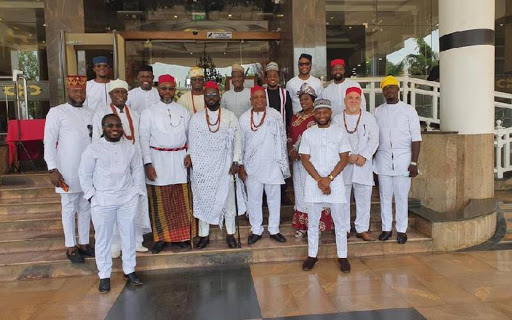 Today is a big day for the June Ruto, who will be joined in holy matrimony with her lover, Alexandar Ezenagu.

The exclusive event will be held at DP Ruto's official residence in Karen.

From the invitation card seen by Mpasho, the wedding is expected to have a golden theme.

Therefore, the bride can be dressed in a white gown that has a touch of gold. Rather, June Ruto could also go for an Ankara attire with a shade of gold.

Lately, DP William Ruto has depicted a unique African fashion style. In his political engagements, Ruto has donned African themed clothes and this could be the case during his daughter's big day.

During June's engagement, her Mother Rachael Ruto was dressed in Ankara attire. Today, she could also choose to walk her daughter down the aisle dressed in African attire.

When it comes to the Groom's family, Nigerians have depicted love for their traditional attires that they wear in important occasions. The men at the wedding are likely to wear the Abgaba, a four-piece garment worn by Yoruba men.

For the women, they would love to wear Ankara clothes, with a headgear known as Gele.

Another thing to look out for is the person who will walk the groom down the aisle.

Alexander Ezenagu's parents are deceased, so one of his kin from Nigeria could be the one to walk him down the aisle.

Just like the traditional engagement, the wedding is set to be attended by influential politicians from Kenya and other dignitaries from Nigeria.