Dear men, Here is why you should marry an older woman 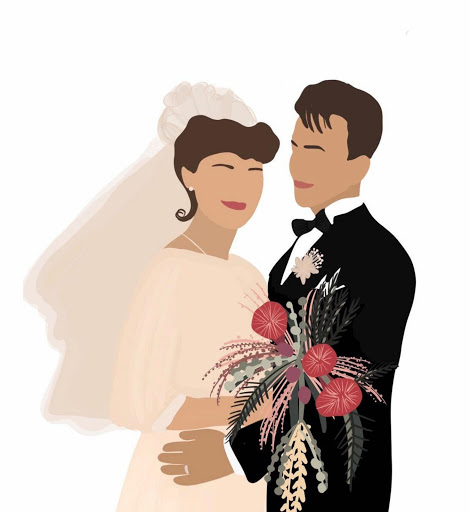 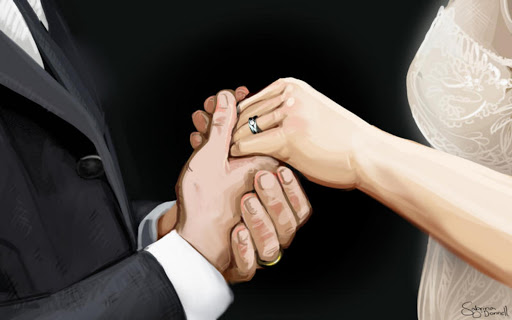 Many men find young, bubbly women to the best wife materials, but what they don't know is  that there is a hidden treasure in an older woman.

In the African culture, men are advised to marry ladies that are younger than them, but this law has not been written anywhere.

Men! You can break it! And walk away with no punishment.

Old women tend to be more self-aware, confident, clearer about what they want and are emotionally stable.

By marrying an older woman, you create a stable and secure lifestyle for yourself. THey don't give mixed messages/signals this gives you a clear view of where you are headed as a couple.

An older woman may also give you space to have some alone time without judging it as a reflection of the state of your relationship.

Also, marrying an older woman means your life will be calmer since they are more self aware and do not get easily influenced by emotions.

They handle relationship problems more realistically without throwing tantrums to get what they want. They do not play mind games, but instead handle issues logically.

Therefore, for someone who wants a clam relationship with a clear end goal, an older woman is exactly what you want.

Even though many outside forces might be opposed to such kind of relationship, the ultimate decision to love remains between two people.

And it is up to you to make your relationship work.