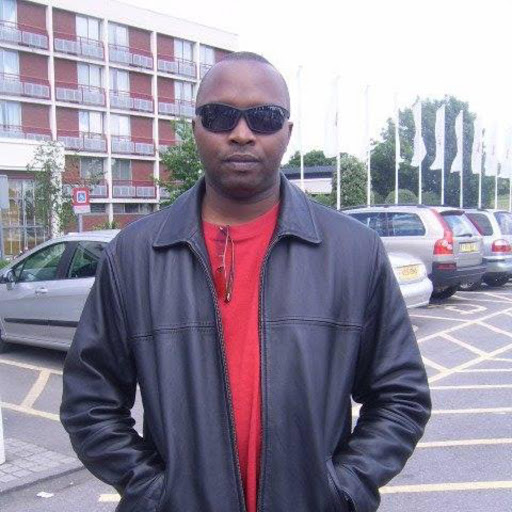 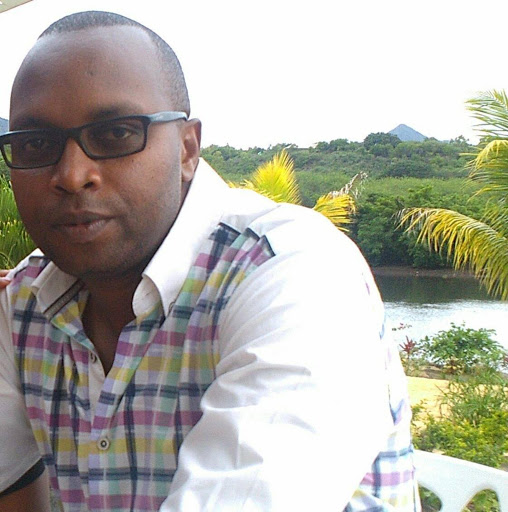 Soi was a sports journalist at the Standard group, before moving to China Global Television Network (CGTN).

He took his last breath on Wednesday after spending one week in the Intensive Care Unit at the Nairobi Hospital.

A source privy to Mpasho said that Soi was involved in a road accident months ago, where he injured his head.

After receiving treatment, he later developed a blood clot in his head, prompting his admission at the facility a week ago.

He was involved in a road accident months ago, and within the same period, he had lost his father-in-law.