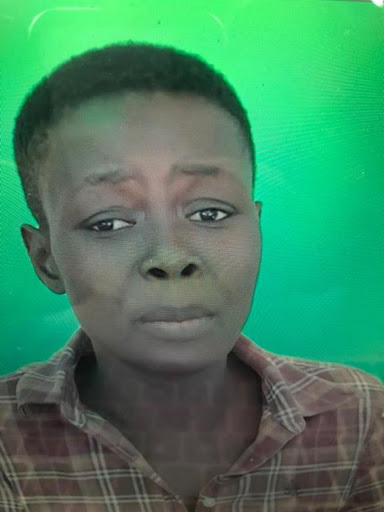 A grade 2 pupil at New View Academy in Kayole collapsed after standing in front of a maths class to answer a question.

8-year-old Michelle Jennifer Ouma fell on the floor of the class, and was taken to a separate room as teachers hoped that she would regain consciousness.

After an hour of waiting, she was still unresponsive and was rushed to Mama Lucy Mama Lucy where she was pronounced dead.

Police officers said the body was taken to the hospital by 3 unidentified men who dropped it and fled off.

Her mother Linda Achieng said she was called to the hospital to identify her daughter by police officers.

“At the hospital I found about six doctors who questioned me on how my daughter was dressed and after I answered they opened the curtain where I saw her body lying motionless,” Achieng said.

Police officers questioned staff at the Mama Lucy hospital and reviewed CCTV cameras of the 3 men who dropped off the body.