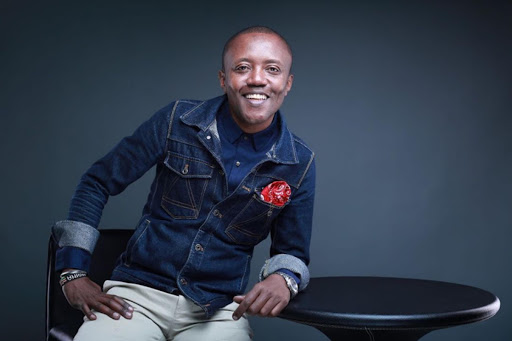 He is the biggest name on radio in East Africa, but Maina Kageni got into this line of work by fluke.

Speaking to Jalango on his YouTube channel, Maina narrated how he landed his first job on radio.

"I never ever wanted to be on radio, it was the biggest fluke that happened. I came back from the UK, in 1996-97 I had gone into showbiz a bit, back in the UK I had fraternised with shaggy and his pals and his circles, and I brought his DJ to Kenya. At the time there were only two radio stations, Capital FM and Metro."

"So we go to pay for the ad, they say, do you have Ksh 40,000, we ask for what? for a voice over, they say you know an ad is spoken by someone. I said I don't have, can I do it? I was told, see, this is your ad, ikitokea vibaya shauri yako. So I did it and Phil Mathews - The PC at Capital FM - asked me have you ever thought of being on radio? I said, no. Would you like to be o radio, I said, I Don't know."

Maina later joined Capital and was attached to sports journalist Sean Cardovilis where he would read the sports news.

"I would be done by 11am but I would spend three hours in the production room just listening to songs, there were so many songs. They could see my passion was in music, so they gave a Sunday afternoon show, a soul show. Then I was the swing shift presenter, when someone went on leave I would stand-in."

After 4 months, he was called when Nation was launching their FM station and he had the evening show where he was earning Ksh 60,000. And that is how his radio career kicked off.

Maina and his co-host Mwalimu Kingangi host the biggest breakfast show on Classic 105.