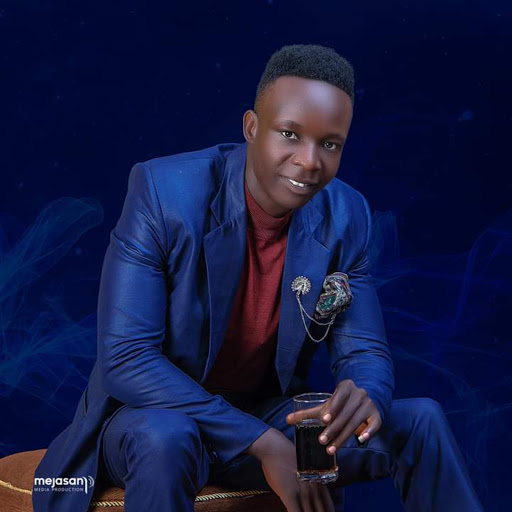 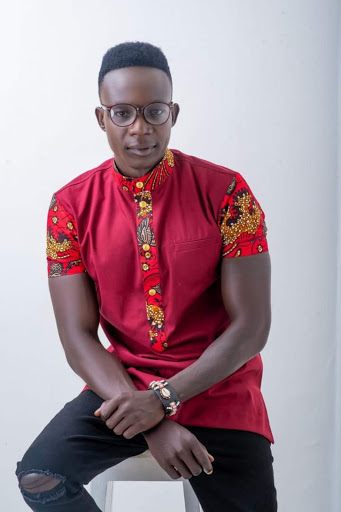 The love song became popular especially on Tik Tok, but little was known of the owner of the song.

Born in Nyalenda slum, Brizzy was inspired to write the hit song after a heartbreak. In the song, he expresses how love can disturb someone.

" I was heart broken. I had a lady who was not ready to be patient with me and my small hustle. Starting a studio wasn't easy and she could not stand it. Even though the song was inspired by my heartbreak, as an artist i also share what has happened to other people around my surrounding," he said.

When the song went viral on social media, Brizzy had only recorded its audio.  He was not known to the public until comedian Jalang'o looked for him.

This is when he got help from well wishers to record the song which has since gained more than 1 million views on You tube.

Apart from singing, the 24-year-old benga musician also owns a studio, where he records his songs and those of other locals.

"I am also a producer, DJ and a song writer. I own a studio at my home in Nyalenda. I have produced songs for many people from the region, including the late Abenny Jachinga but he did not get to release the song."

The singer has since then recorded another song named 'Gheto loving' that features a love story between a poor boy and a rick girl.